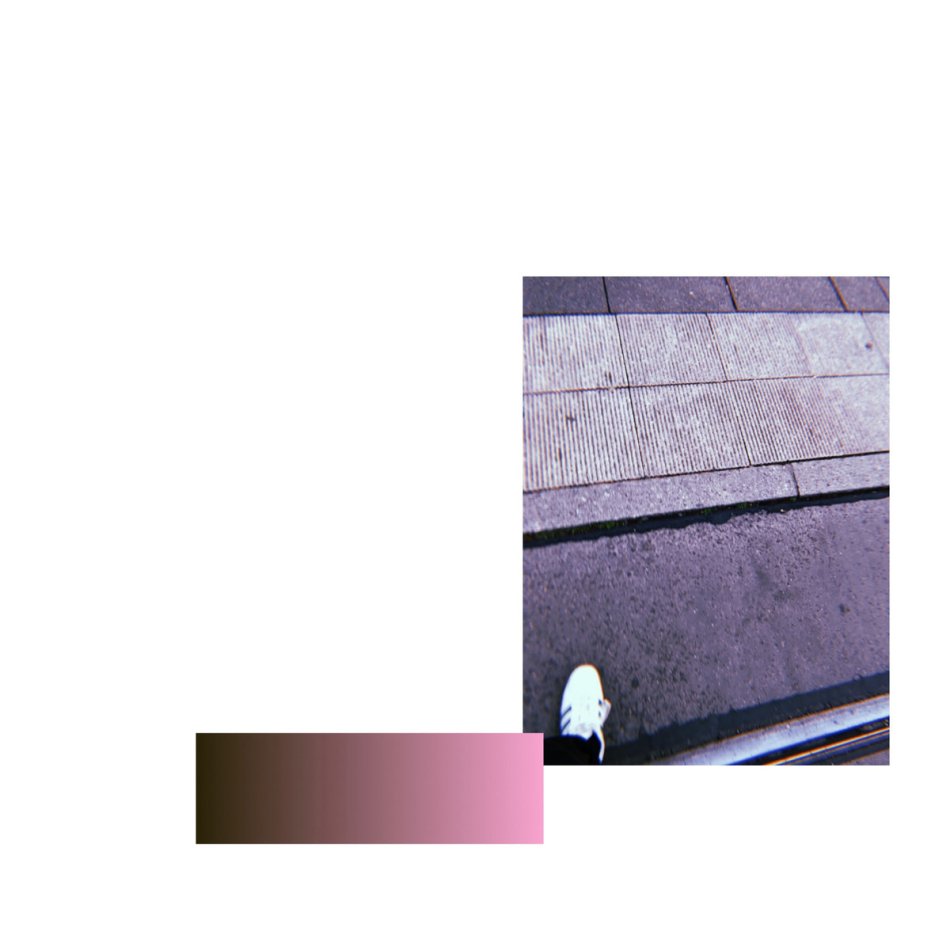 Portuguese producer Toada comes through with a brand new album titled Cambiante. This is my first introduction to the talented musician, and it’s safe to say that I’m absolutely loving the rhythmic, electronic and atmospheric tone and aura of his music.

The album kicks off with “Nuance,” a subdued track with silky synths and keys that add a gorgeous tone to the record. The dynamic “Vendaval” has more hard-hitting production, with a fantastic beat and visceral energy that is balanced by the ethereal tone created by the synth leads. Tracks like “Fervor,” “Matiz” and “Mosaico” are heavy in intricate rhythms and soulful electronic melodies. The reflective tone of these tracks are amazing, and continue on the heavier, more dynamic tracks such as “A Matriarca” and
“Gestos Do Sul.” The meandering synths and beat on the former track are incredibly beautiful, and the stunning synth leads on the latter track are angelic and almost tribal. A definite highlight on the album. Overall, Toada really impresses on this new album, with an emphatically beautiful and textured release that sounds captivating and inspiring.

Listen to Toada’s brand new album Cambiante below via Bandcamp and don’t forget to support! Released via Plūma Records.