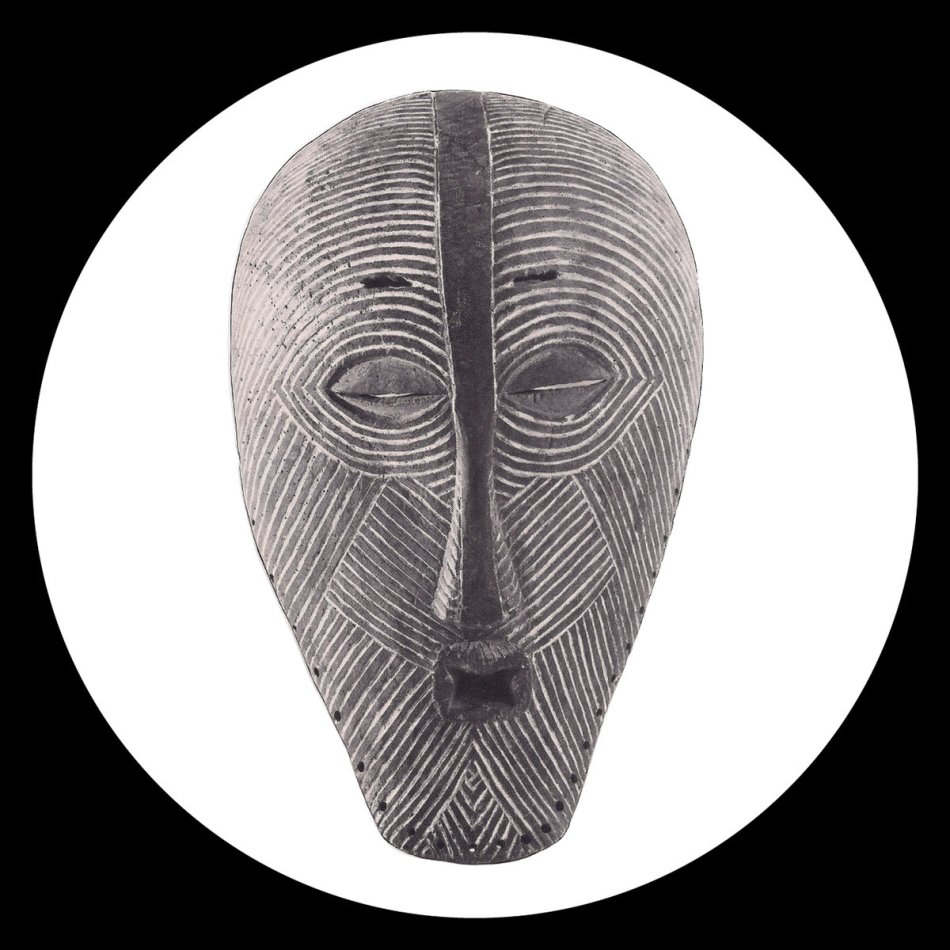 Hailing out of my home city in Sofia, Bulgaria, Puma & The Dolphin has released a brand new debut project titled Primitive EP. It’s the first time I’ve heard of him, and already I’m loving the percussive, dance-heavy vibe of the project, which is accompanied by weird and cool dolphin samples throughout.

The project starts off with “Jungle Futura,” a dub-inspired and percussion-heavy track with electronic effects and synths throughout that add a hypnotic, groovy tone and energy to the record. “Camel In Dub” features thick basslines and a slower groove that is darker in tone but still maintaining the same hypnotic energy throughout. The minimalistic and off-kilter production on “The Dress” are brilliant, with quirky electronic effects throughout the track. The new-wave influence on “Cobra Dance” can’t go unnoticed, with moody yet ethereal synths that capture this retro, 80s vibe to the track. Legendary UK-based producer Michael Turtle comes through with a dubbed out remix of “The Dress,” really bringing a different and welcome tone to the project, closing it out in style. Overall, I’m really impressed by the percussion-heavy infectious rhythms on this album, and feel somewhat patriotic that it comes from my home country. So thanks!

Listen to Puma & The Dolphin’s brand new project Primitive EP below via Bandcamp and don’t forget to support! Released via Chambre Noire.