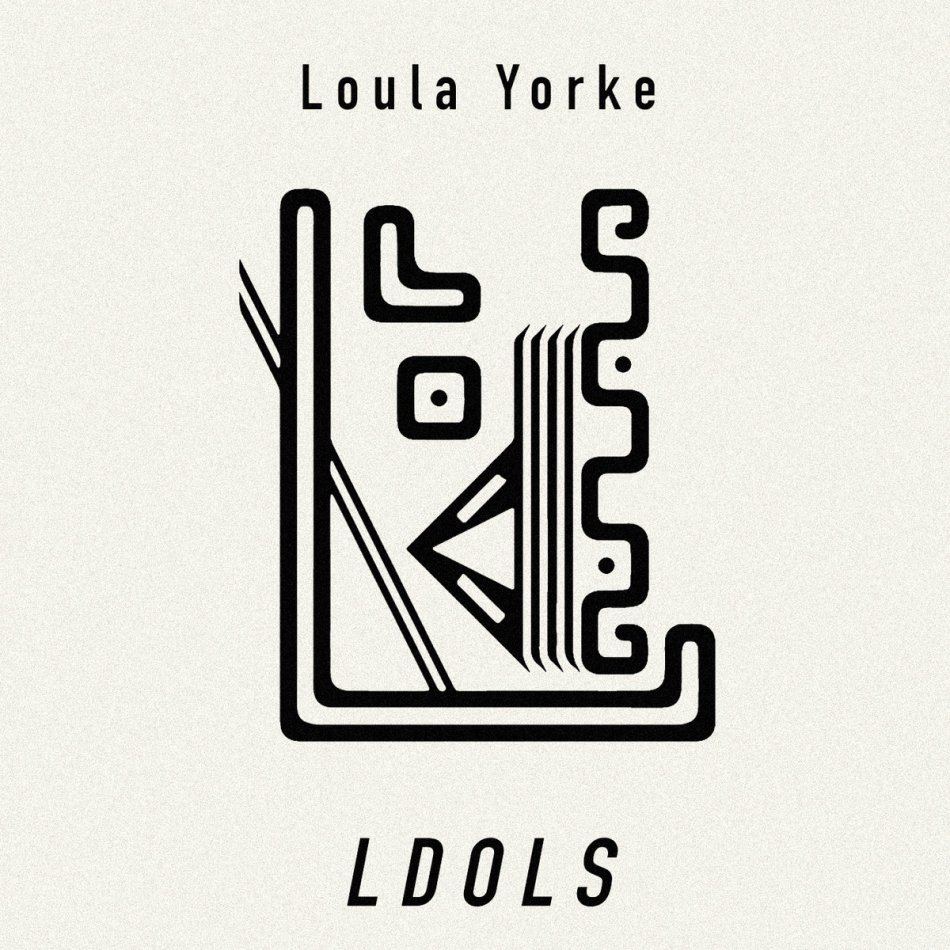 “Untitled #001” kicks the album off with slow-paced glitchy sounds and what sounds like percussion. The tense mood is driven by the synths and glitchy, off-kilter electronic effects throughout. It’s a dense and textured track, just like the other 5 tracks on this project. For the most part, the album sounds more forward and aggressive in tone, such as on “Untitled #004” with vocal samples and dense bass-heavy beats throughout. The synths on “Untitled #005” are pretty great, with the percussion ringing through as well, while the tribal and raw energy of “LDOLS” makes it a perfect closer to the album. The synths sound more colourful and optimistic in tone in comparison to the dark energy of the rest of the album. Overall, the album is a dense and glitchy masterpiece, and I definitely look forward to hearing more music from the talented producer.

Listen to Loula Yorke’s new album LDOLS below via Bandcamp and don’t forget to support! Released via Rum Records.