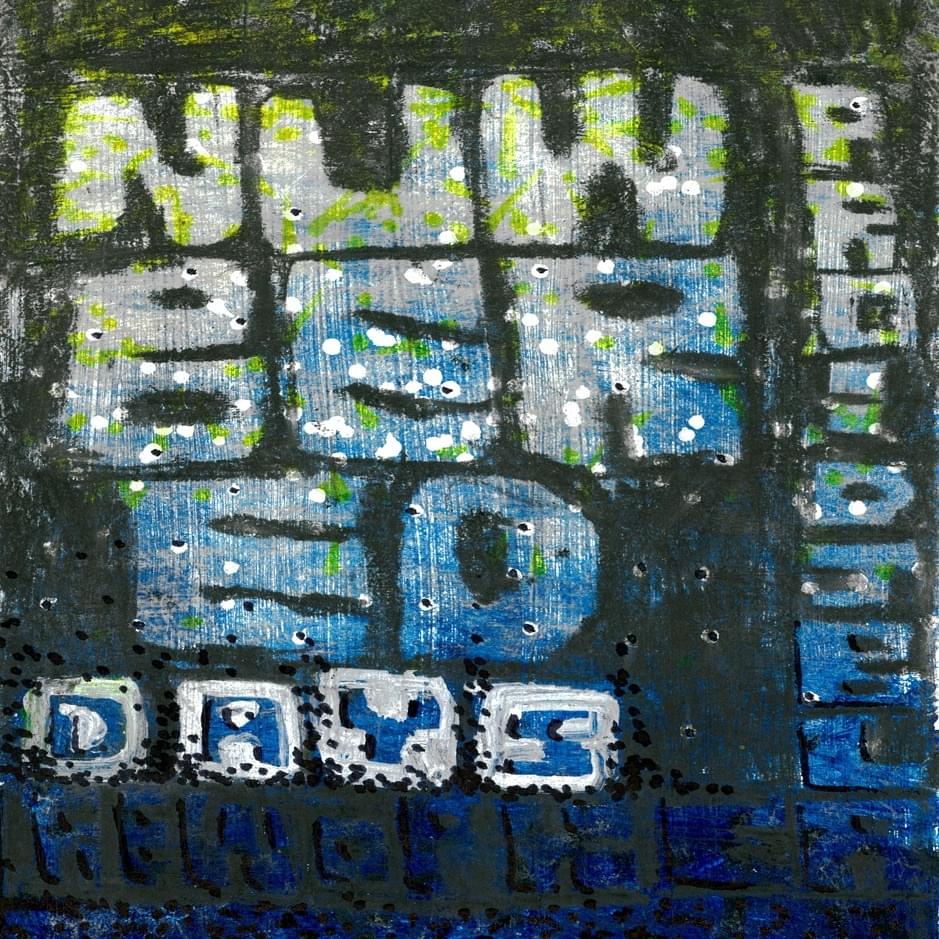 MIKE has established himself as one of the most forward-thinking and exciting voices within the hip-hop world (check albums such as War in my Pen and tears of joy). He is back with an incredible new single titled “Numbered Dayz,” which has been released via Adult Swim.

Produced by him under his alias dj blackpower, the track has this high-energy, with this intricate electronic and house-inspired beat, with interlocking vocal samples. The track breaks down instrumentally with a synth lead that pierces through the muddy and dynamic beat. What’s striking about this track is how much of a feel-good one it is. The beat slaps, and MIKE sounds alive and healthy on it. “Mama told me keep it modest, but I’m on a wave/ Do the show, confirm the dollars, look the number place/
It’s understood, we on numbered dayz,” he raps. “Numbered Dayz” is a truly eclectic, dynamic and fun single that continues to cement MIKE as one of the most exciting and experimental artists of this generation. Amazing single.

Listen to MIKE’s new single “Numbered Dayz” below via YouTube along with its music video and don’t forget to support! Released for Adult Swim.