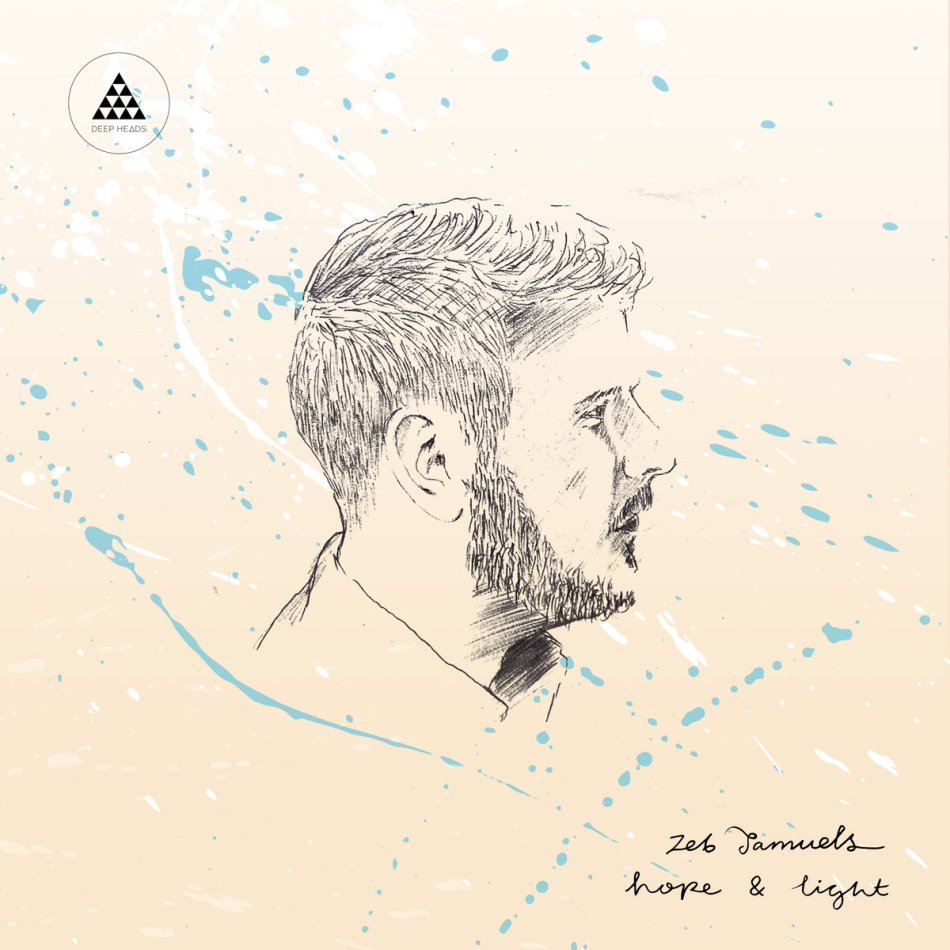 London-based musician Zeb Samuels comes through with a fantastic new album titled Hope & Light. It’s his debut album and showcases his talents as a composer and overall musician.

The album starts off with “First Written,” a spoken-word piece about hope, backed by moody synths and electronic effects that add a soothing touch to the record. The project continues with dreamy, ethereal synths, such as on tracks like “Hold On,” with a piano-driven melody and soothing vocals. The infectious and upbeat energy of “Cold Shoulder” is a welcome change of pace, with more heavy basslines and beats that have more of a boom-bap energy to them. “Lost In My Dreams” similarly has an infectious interlocking beat with melodic synths and mellow vocals that add an ethereal tone to the track. Similarly, “I Hope” has a mellow and angelic tone that perfectly complements the sound of the album as a whole. The autotune singing definitely reminds me of something Kanye West would have done on projects like 808s & Heartbreak or even My Beautiful Dark Twisted Fantasy. The piano keys on “In The Change” are beautiful as well. “Night Wave” is another mellow ballad, while “The Way Back” is an emotive closer, with only Zeb Samuels’ modified and computerized vocal manipulations that sound warm and heartfelt. It’s a great way to close this album off. Overall, Hope & Light is a good album that brings light and positivity over lush and textured production.

Listen to Zeb Samuels’ new album Hope & Light below via Bandcamp and don’t forget to support! Released via Deep Heads.