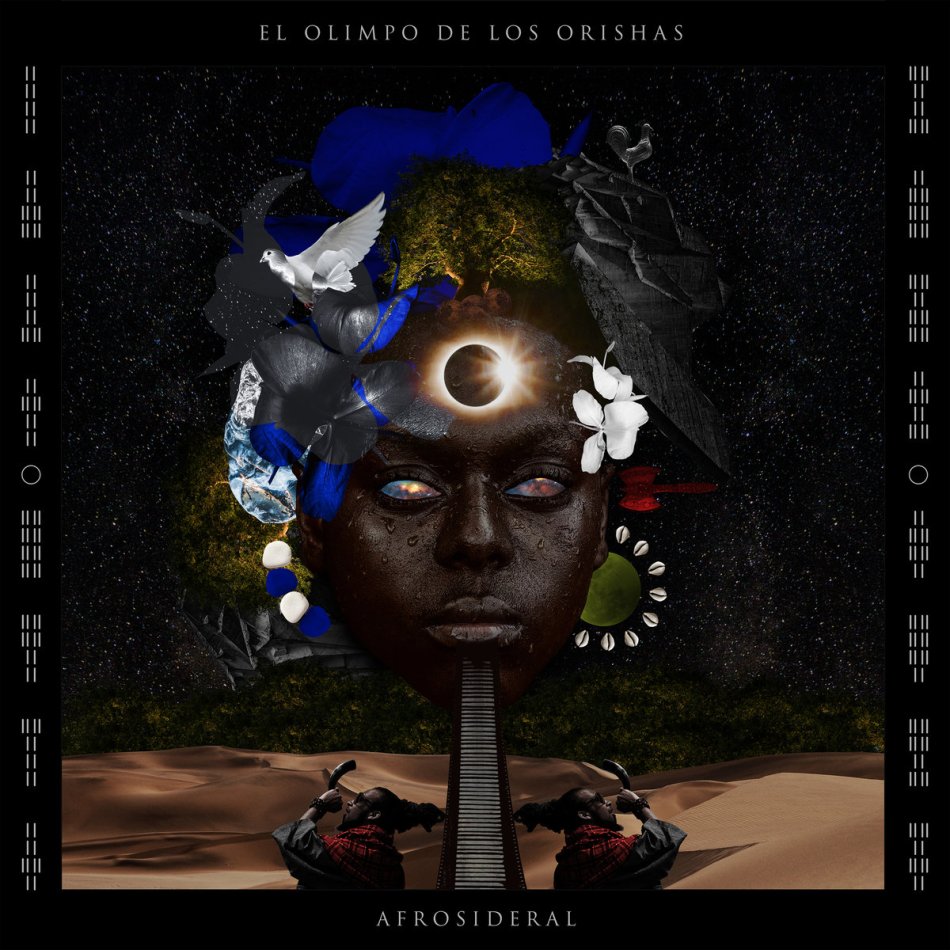 The album starts off with “Osain Maribo” which features Dresier Durruthy. With heavy drumming, synths that provide an ethereal tone and thumping drums, it’s a perfect way to open the album up. The album differs in tempo throughout, bringing a more dance-heavy tone on tracks like “Filho do Mar” and “Ode Ni Ire” featuring Nickodemus with its colourful melody, keys and guitar grooves that just bring a joyful, infectious vibe to the album. Overall, this project is beautiful, bringing influences from electronic music, disco and traditional Cuban music. It’s wonderful hearing an album that sounds raw, passionate and intricately composed, with tribal beats and a smooth, ethereal tone throughout.