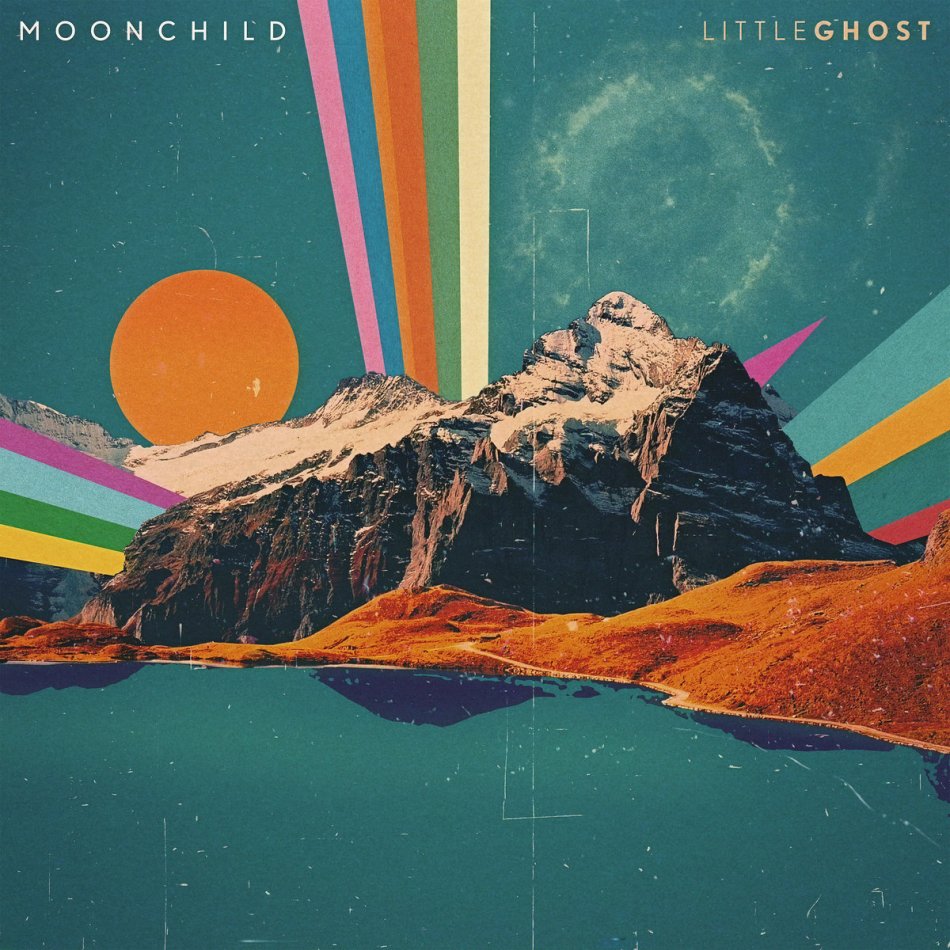 LA-based trio Moonchild are back with their brand new album titled Little Ghost. Having been a fan of their last album Voyager, which was in my list for my favourite albums of 2017, the talented band have released another angelic, beautiful album, with stunning soulful compositions that are equally, if not more captivating than their other releases.

The album kicks off with heavy drumming and stunning keys, basslines and electronic effects to create a blissful tone, perfectly capturing their aura from the get-go. The album as a whole is stunningly soothing and soulful, as exemplified on tracks like “The Other Side,” which features gorgeous guitar leads, synths and brilliant drumming. The beat on “Sweet Love” is off-kilter, with warped electronic effects and interesting rhythms, which reminds me of some of the experimental hip-hop coming out of Los Angeles at the moment. The beat and claps on “Get To know It” are brilliant, and the angelic keys and guitar leads on “What You’re Doing” are sublime too. The beat on “Onto Me” sounds very Slum Village inspired, as the groove of that track is infectious, while the last two tracks “Whistling” and “Still Wonder” are soothing, slower-paced tracks to wrap the album off brilliantly. Overall, Moonchild have released a brilliant new album, and I’m glad to see them continue excelling and growing as a band.