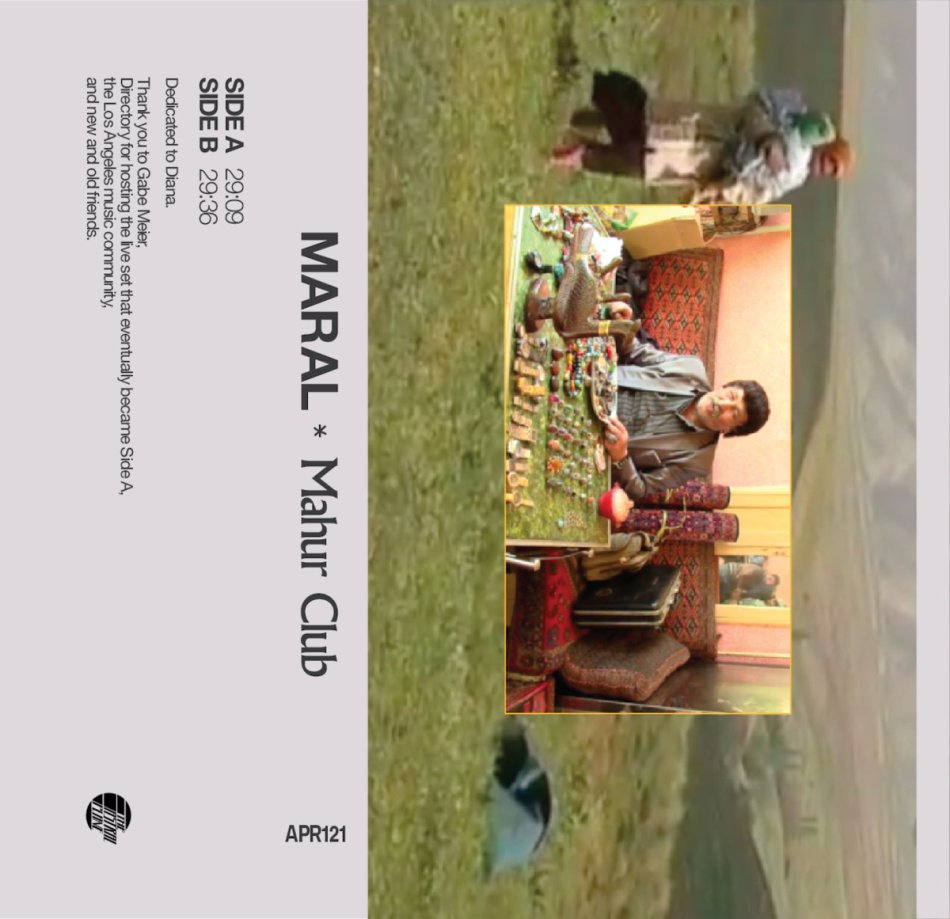 Los Angeles based producer Maral has been making an impact in recent years with her hard-hitting, eclectic and experimental club music. Taking influence from Iranian folk, psychedelic and dub music, his new project Mahur Club is an intense listen featuring bass-heavy production and some idiosyncratic samples.

Listen to Maral’s amazing Mahur Club below via Bandcamp and don’t forget to support! Released via Astral Plane Recordings.