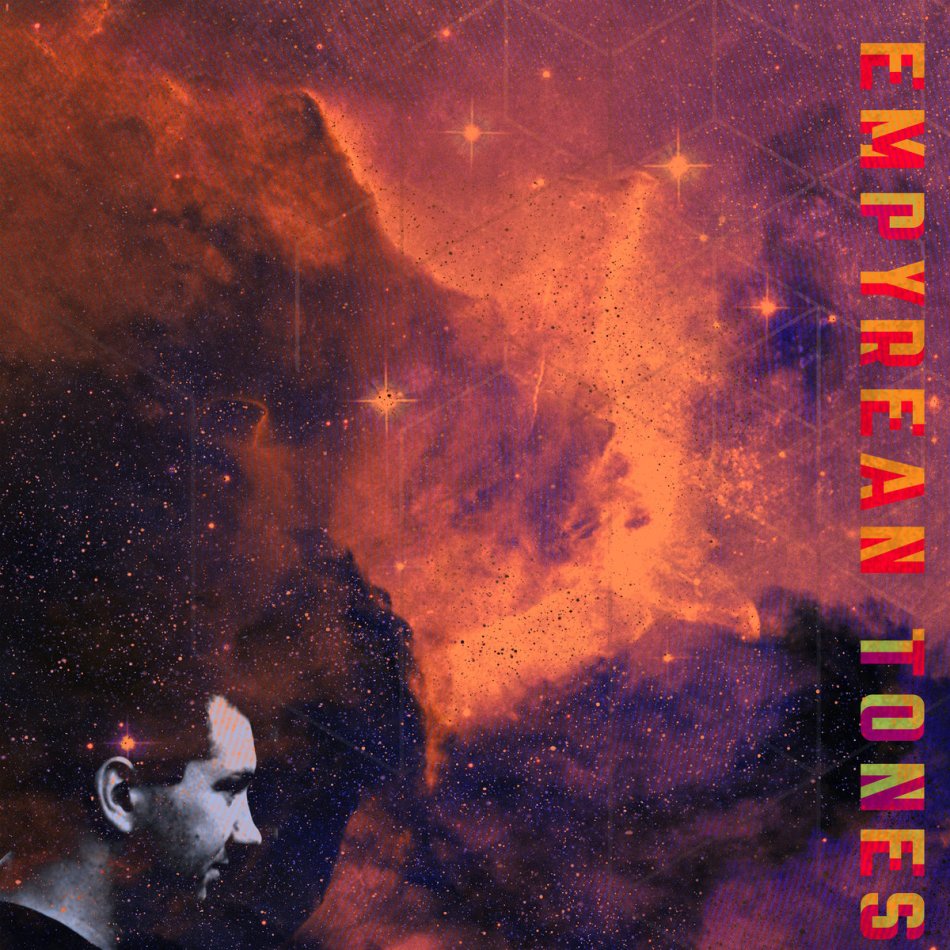 Producer Jason McGuiness has released a standout Jazz/funk fusion album with a nostalgic sound titled Empyrean Tones. The album consists of 8 tracks and falls just under 40 minutes in length. It’s a fantastic listen, as well as being any old-school hip-hop producers dream, with infinite sample material waiting to be chopped up.

Empyrean Tones starts with “Black Messiah Projects” which slowly builds up with textural percussion and instrumentation heavily laden with effects and transitions into groove-filled drum patterns, heavy thick baselines with funky organ, saxophone and guitar riffs traveling in and out of the mix. Just over a minute of listening and I had been transported to the ’70s. McGuiness who produced and arranged the album brought together a host of highly skilled musicians to contribute to the project including modern-day jazz legend Kamasi Washington on the track “Titans” which also featured multi-instrumentalist and producer Seb Zillner who is on flute. Te‘amir Sweeney contributing on most of the album made sure my head kept nodding throughout. He impresses tremendously on drums. “Cosmos: fire 2” and “Incoming” differ stylistically from the other tracks they are stripped back
of instrumentation and have more of a relaxed spacey sound with sonically rich fender Rhodes and ambient stringed instruments laden with effects drifting through the mix. All-round this is a really impressive project, the music is top drawer and it has been mixed/mastered to an equally high standard.