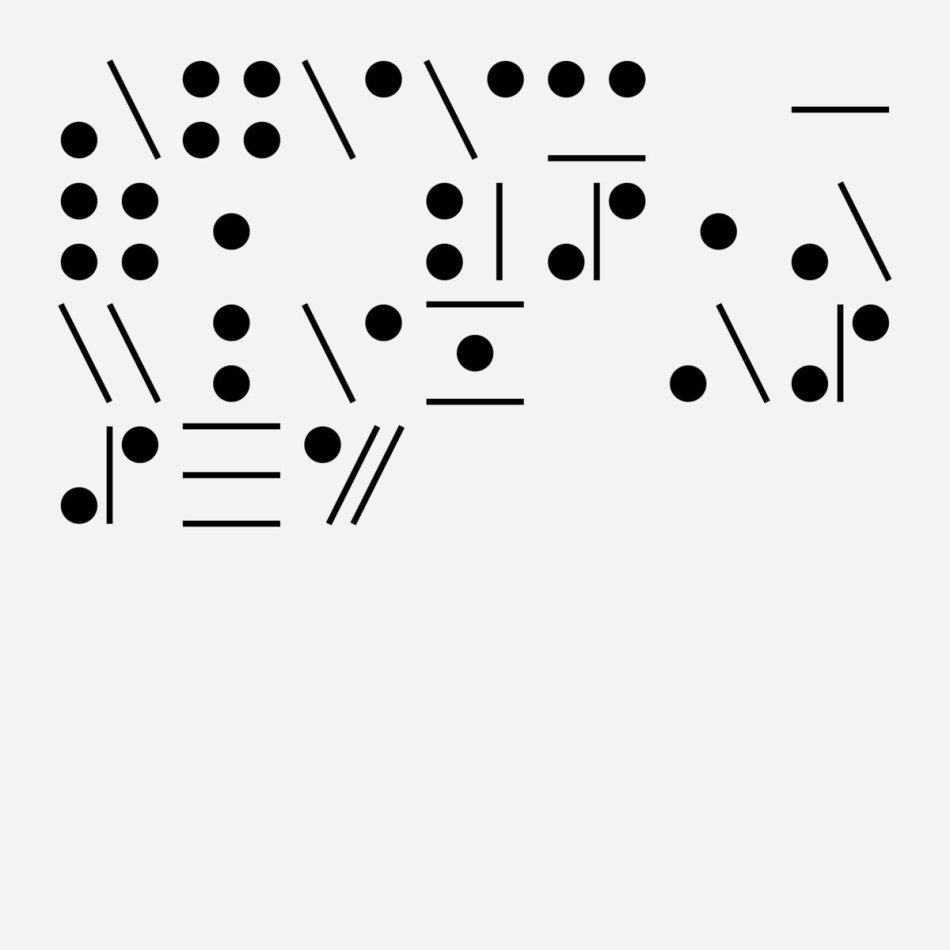 The track sees Ahnnu really experiment with ambient sounds, as he meanders between soundscapes that are moody, often eerie and incredibly poignant. The synths at the start of this recording sound like something out of a horror film, an unsettling kind of energy that puts me at the edge of my seat almost. The drum programming is abstract and rhythmless, also bringing more of an abstract tone to this record. About 12 minutes in the track has swirling, almost suffocating synths that sound like a spaceship landing, as the beat slightly picks up. At this point, the track most resembles that of a proper beat, though the sprinkled synths and electronic effects keep the sound moving and meandering throughout the vast soundscape he’s able to produce. Overall, I’m really impressed and have come to truly appreciate Ahnnu’s incredible diversity in sound.

Listen to Ahnnu’s excellent recording “A Dreaming Arrow” below via Bandcamp and don’t forget to support! Released for Longform Editions.