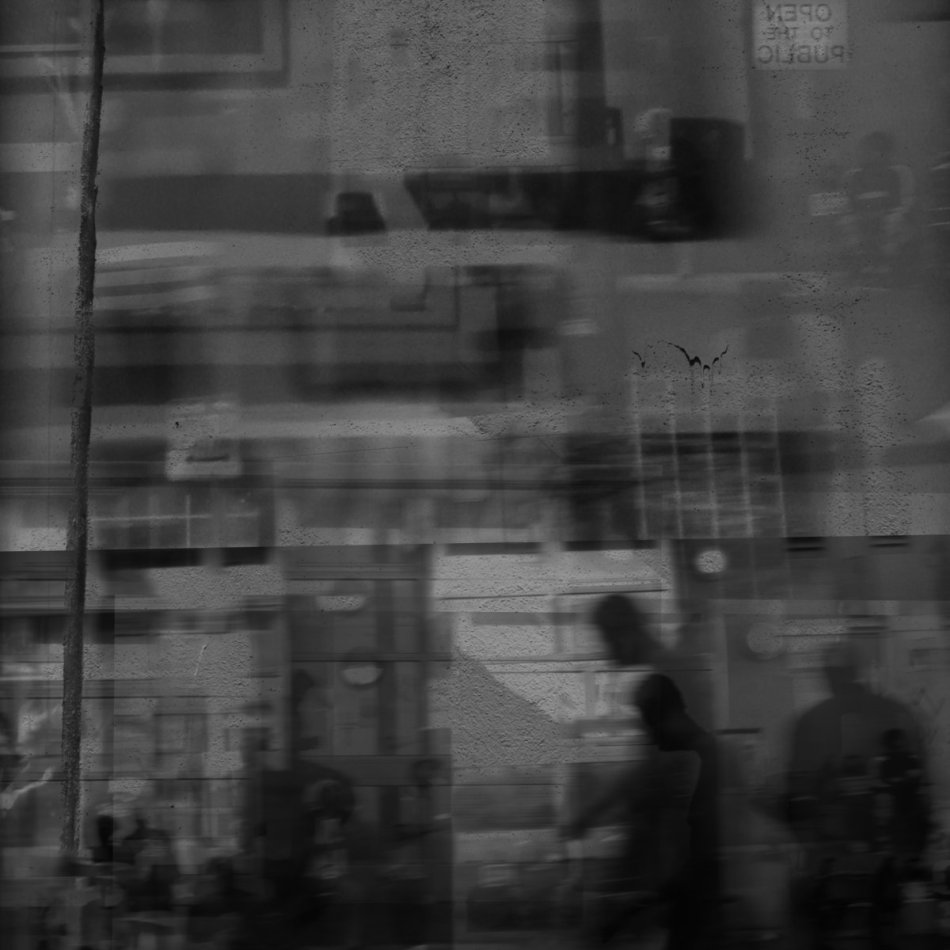 TOKAYO are an LA-based duo consisting of Swarvy and Versis. I reviewed their first release TOKAYO EP, enjoying it quite a bit. They are back again with a 10-track album titled FACE and once again they show why they are one of the more exciting artists right now.

With heavy percussive rhythms and soothing vocal performances, this release is beautiful in tone and aura. The guitar and synth grooves on tracks like “Pi©KUP” and “FA©E” make for intriguing, fascinating listen. The snares and hard-hitting beat on the latter track make it a dense listen, with Versis’ vocals adding extra layers to the project. The abstract musical moments on tracks like “ABU$E” and “END$” show their experimental side and the diversity in sound. My favourite tracks however are the R&B-inspired soulful cuts such as “$U®ViVAL” and “BE$THAND,” with the latter track especially being the highlight of the record for me. The hard-hitting beat to me is crazy, with synths and keys being layered on top of the incredible instrumental, with Versis’ flow being absolutely brilliant throughout the track. These two do not disappoint, and I really hope we can continue listening to them grow together, because their chemistry is amazing.

Listen to TOKAYO’s new project FACE below via Bandcamp and don’t forget to support! Released via rap vacation.