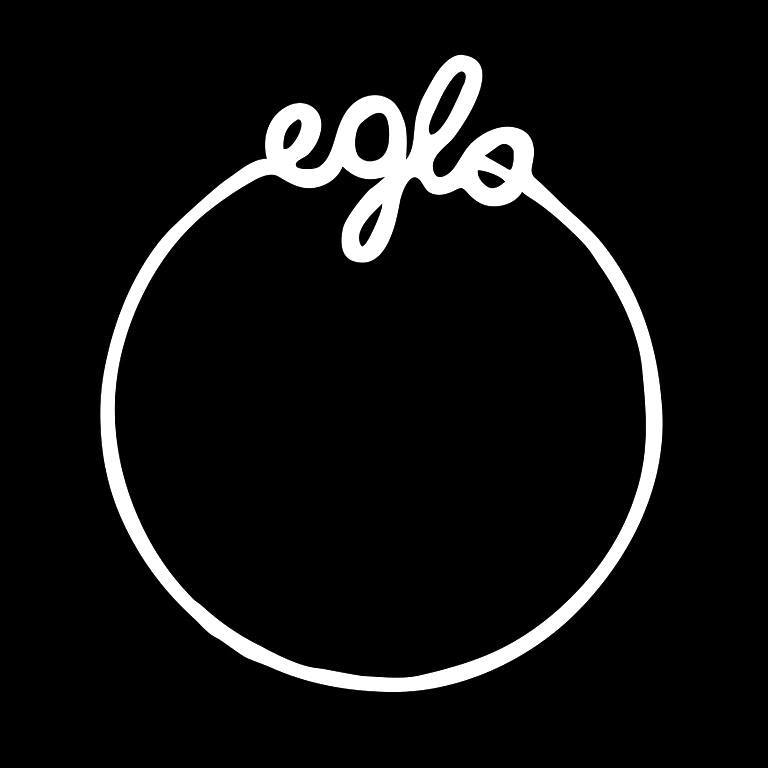 Eglo Records are a London-based label founded by Alexander Nut and Sam Shepherd aka Floating Points. Founded in 2008, they weren’t properly active with releases until 2009, and they will be celebrating 10 years of the label at a special event at Corsica Studios, London on the 26th May. Tickets are still on sale, so if you haven’t bought any yet, act quick!

I wanted to take this moment to thank Alex and Sam for the tremendous work they have done for the global independent music community. I wanted celebrate their music with a list of my own featuring ten of my favourite releases over the last decade. Having followed the label since about 2012, a lot of these releases are subjective and somewhat personal, so without further ado, here we go!

Released in 2010, this 2-track release from producer Arp.101 is a bass-heavy drums and acid-house rhythms, this release is an excellent one was one of my first introductions to him as an artist and Eglo Records. Dead Leaf EP does not disappoint one bit. Listen to the project here.

My first introduction to Floating Points diverse and excellent discography. Released in 2011, Shadows EP is an excellent body of work, as the talented musician meanders between sweet electronic synths & rhythms and jazzy moments which make it a wonderfully engaging and brilliant listen. Listen here.

Fatima’s gorgeous and instantly recognizable vocals over Funkineven’s acid and bass-heavy production? Yes please, this is the one! Over 4 tracks including the R&B inspired “90s” and the funk heavy “West 2 East,” the two talents excel on this release in every way. Listen to Phone Line EP here. Released in 2012.

This talented duo comprising of Dego aka Dennis McFarlane (part of drum’n’bass duo 4Hero) and Kaidi Tatham came out swinging with their first Eglo Records release in 2014. Their self-titled EP boasts some incredibly groovy, 2-step and house inspired tracks that are both electrifying and super fun to listen to. Great release indeed. Listen here.

This to me was Floating Points’ defining project. Beat and groove-heavy, the electronic, rhythmic tone to “Nuits Sonores” has to be one of my favourite moments ever from an Eglo Records release, and as for “Nectarines,” well… it shines through as well, creating a soulful vibe that I’ve come to admire from the talented producer. Released in 2014. Listen here.