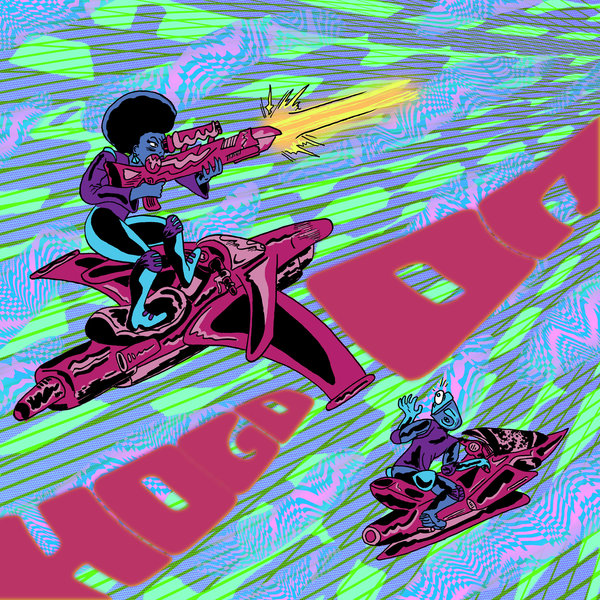 The time has nearly come! Leicester-based musical genius Scott Xylo comes through with a new single titled “Hold On,” which will feature on his highly anticipated album Find Us When You Get Here, which is set to be released on the 7th of September on Black Acre Records. It is the album I am most looking forward to this year, and both singles off this record sound similar in vibe but different in sound.

While his first single “Ariya” had some real tribal elements and deep afrobeat grooves, his new single “Hold On” sounds futuristic in sound, with silky smooth synth leads and a soothing vocal performance that gives the track so much character and heart. With two tracks that sound different in sound, as well word from Scott himself and his friends, this album is going to be some sonic trip. I cannot wait to listen to Find Us When You Get Here in its entirety.

Along with the single, Scott released a video which is produced and directed by Kay Ibrahim and features the local legends Faith Aylward & Richie Saps. You can watch the video below. Make sure you support this record by purchasing it!