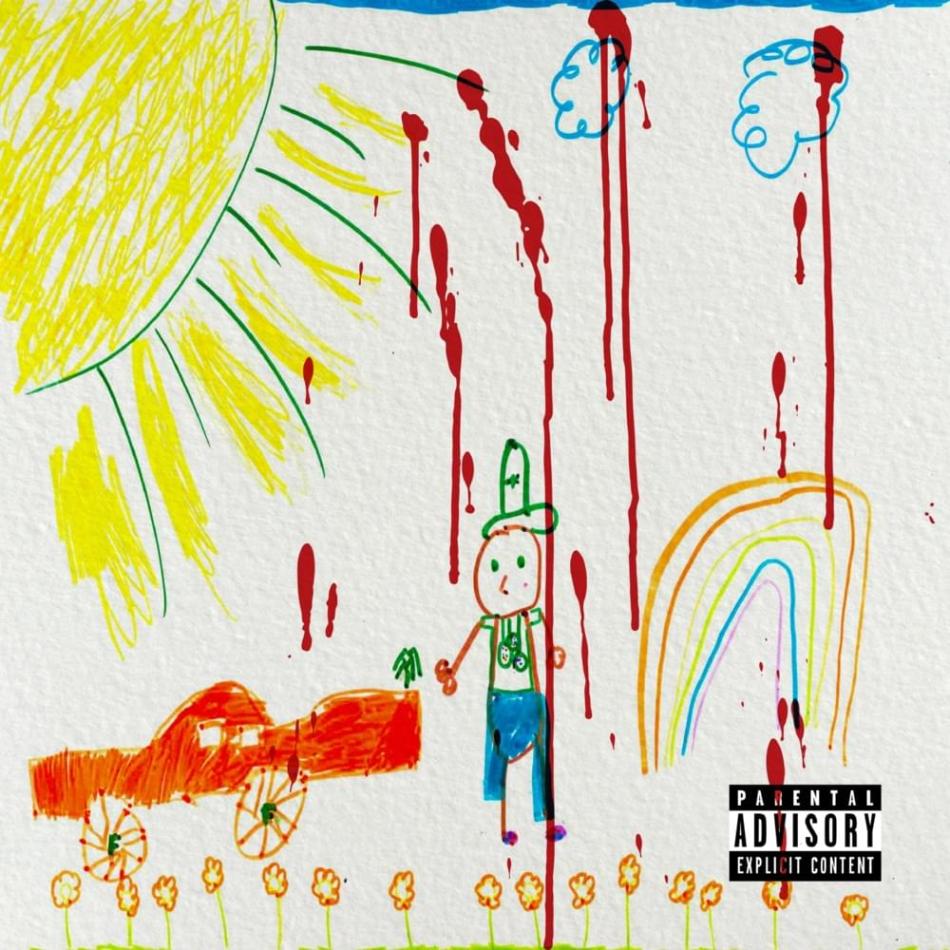 Westside Gunn’s music will go down in history as one of the most dynamic and colourful of this generation. With lavish, textured production throughout his discography from longtime collaborators Daringer and Beat Butcher, Westside Gunn (along with the whole Griselda group) have been able to create eclectic, crisp and soulful soundscapes, as well as intricate and focused lyricism. They are some of the best rappers working today, and Westside Gunn’s work ethic over the last few years in unmatched. On his Shady Records debut WHO MADE THE SUNSHINE, The Buffalo, New York emcee and creative visionary uses the same formula that has worked for him for the last few years. With additional production from legends like Alchemist, Just Blaze and Conductor Williams, Westside Gunn is focused and still determined to prove why he is one of the most exciting artists today.

The chimes on “Sunshine Intro” featuring AA Rashid is a perfect way to set the tone for the entire album. The menacing and unapologetic Griselda sound kicks the fuck off on “The Butcher and The Blade” featuring Benny The Butcher and Conway The Machine. The way all three emcees murder this track, co-produced by Daringer and Beat Butcher is just so crazy. One thing about the features is that everyone absolutely kills it. One of the greatest rappers ever Black Thought appears on “Ishkabibble’s” with a stellar verse, while both Busta Rhymes and especially Slick Rick kill it on “Ocean Prime”. I urge everyone to listen and re-listen to Slick Rick’s verse on this track. His flow, his rhyme scheme and his cadence make for an absolutely perfect verse. The 8-minute posse-cut “Frank Murphy” featuring Stove God Cooks, Flee Lord, Estee Nack, El Camino and Smoke DZA is another fascinating track. The beat, produced by BSCUR8 & Conductor Williams is this awkward guitar-sampled one. All emcees bring their introspective and unique verses and flows that perfectly capture the raw aesthetic of the sound. The Alchemist-produced “All Praises” features Boldy James and Jadakiss, both coming through with incredible verses that speak on dope, business and making it big in this industry. My favourite verse, however comes from the legend himself Slick Rick, who provides a rare but fascinating narrative verse that complements Gunn’s perfectly. The story about a drug deal gone bad is crazy and the way Slick Rick flows on this one, it sounds so effortless. Lyrically, Westside Gunn sounds more focused than ever, bringing incredible lyricism on self-growth, drugs, wealth and his place in the music industry. Conway The Machine’s verses are always inspiring, and his contribution on the Just Blaze produced closer “98 Sabres” feat Armani Caesar, himself and Benny The Butcher is perfect.

Griselda have been going from strength to strength, and Westside Gunn has exceeded all expectations yet again, producing an album that is bold, soulful, cohesive and dense. Go listen to WHO MADE THE SUNSHINE, one of Westside Gunn’s best projects to date and one I will be listening to for a while.