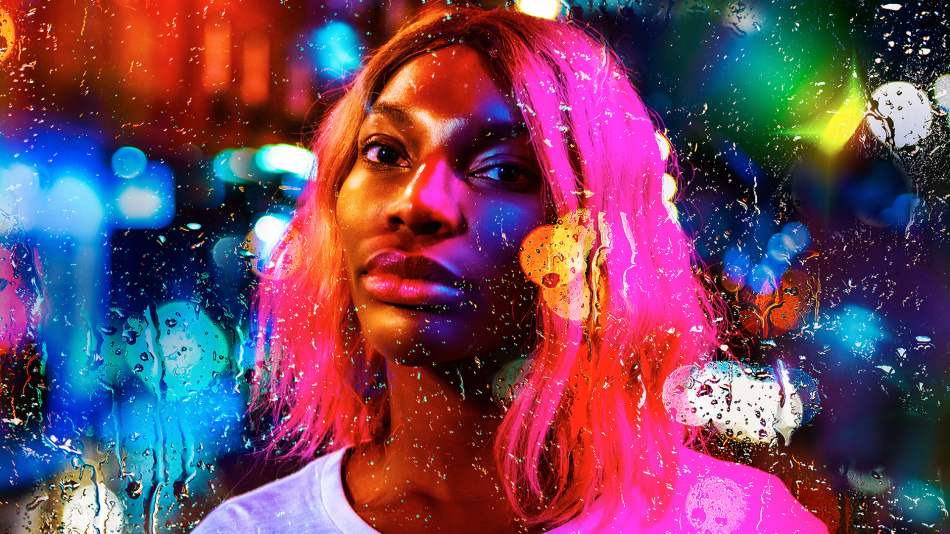 Minutes after watching the series finale of Michaela Coel’s flawless new masterpiece I May Destroy You, I’m sat in my bed, speechless. There’s not much new I can say about the show that hasn’t been said by many already, but I wanted to say this: this TV show is one of the most profound, beautiful, terrifying, and raw works of art I have ever seen. And trust me, I have watched a lot of TV throughout the years. And it feels weird to say that, because this show was not made for me. I’m a privileged white, straight male. I wasn’t triggered from past traumas at any point throughout the series, and it didn’t bring any deep, personal and difficult memories of my childhood. But from a purely human level, this show made me feel oddly vulnerable at times, reflective, and it reminded me of the importance of love and being there for the people who truly matter to me. Thank you Michaela Coel for that.

*I have tried my best not to add too many spoilers so if you haven’t seen the show, read with caution or not at all*

With 12 episodes at half an hour each, I May Destroy You is dense, with a plethora of themes tackling topics of Black identity, sexuality and womanhood among other things. The show’s main protagonist, Arabella (portrayed by Michaela Coel), is a young Black Woman living in London who is trying her best to make it as a writer. In the first episode, she gets raped by a man at a bar, and the whole series centers around her experiences as a Black woman living in London and how she deals with that particular trauma, as well as the pressures of living as a writer for a publishing company constantly on her neck about her work. Michaela’s raw and utterly relatable portrayal of a woman who feels lost in a world that doesn’t move at her own tempo is just enthralling and utterly mesmerising. She is supported by her best friends Terry (portrayed by Weruche Opia) and Kwame (portrayed by Paapa Essiedu). Kwame’s character in particular is one that I really felt for. Paapa’s portrayal of a Black gay man who still hasn’t fully embraced himself and his sexuality due to traumas being sexually abused and manipulated is so relatable and so heartfelt that I genuinely felt his pain throughout the show. Terry brings strength and a sense of stability to Arabella despite her having her own inner conflicts and pains. All three characters are flawed, all three characters have their own traumas, all three characters are unapologetically human, all three characters are proudly and unapologetically Black. This is the underlying beauty of this show. Each character is genuine. They all love each other, and despite their differences and own experiences, are all there when they need each other. It’s all about sharing love and empathy for one another, and the beautiful humanity of this show and their dynamic is what makes it so special.

There’s still so much I want to talk about, but I wanted to touch on the incredible finale. It is not only my favourite episode of the show, but one of my favourite episodes of all time. It’s a difficult and unsettling watch, as Arabella finally sees the person who raped her in the first episode, back in the bar where it all started. We don’t really get to see how that situation plays out as we get three separate scenes where Arabella confronts her raper, all from different perspectives. The metaphor in this episode is Arabella trying to find inner peace and a form of closure despite the pain and deep trauma she lived through since that moment. Three separate scenes, three different perspectives, and one outcome. She’s still broken, still trying to process everything, but still alive and using her traumas to express herself. Even the title, I May Destroy You is an interesting one. It’s in reference to outside influences destroying your inner peace and your humanity, so in Arabella’s case it’s her rapist and those around her that have done nothing but try to diminish her being. It can also be interpreted as Arabella’s form of revenge on those same people. The fact that there is a “May” in the title suggests strength and resilience, but also uncertainty getting justice. Black women are strong and resilient, so seeing Arabella finally release her book independently and Terry getting the acting job she wanted is a wonderful way to provide some form of closure to the characters. It’s an incredibly told story about Black people living in London, and it’s an inspiring and equally as heartbreaking tale of love, loss, trauma and self.

What’s more is that the cinematography and music choices throughout the show are great! I’m so happy to see people like Oscar Jerome, Emmavie and Kojey Radical being featured throughout the show, keeping it culturally relevant and relatable. I May Destroy You is a flawless body of work, perfectly embodying the pure humanity and struggle of young Black women and men living in the big city. As each character deals with their inner traumas, we get raw, unfiltered reactions from them, capturing both the strength and fragility of the human spirit. A flawless show and one to study for a very long time.

1 comment on “I May Destroy You: love, trauma and vulnerability in its purest and most human form”