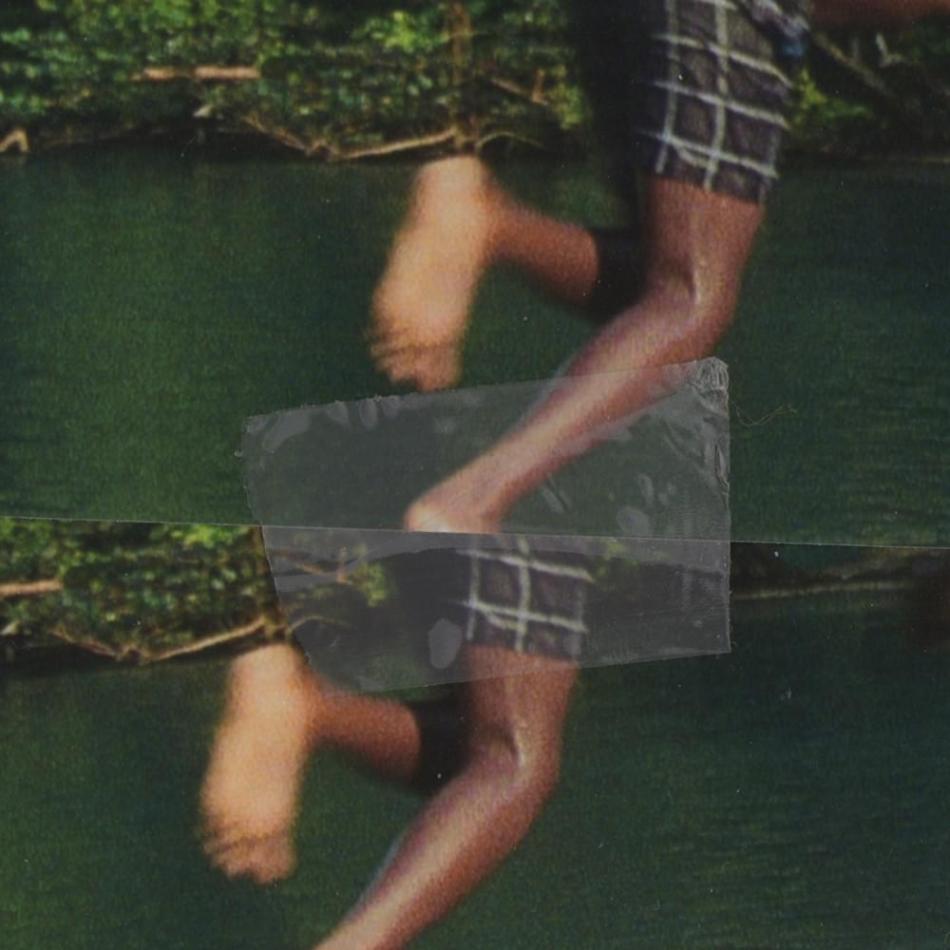 On a cold November evening in South London two years ago, I was taken aback when listening to “Marie,” the third track off Medhane and Jasper Marsalis aka Slauson Malone’s 2017 collaborative album Poorboy. The sample to me was instantly recognisable, but it was the woozy, album drunk soundscape that drew me into their world. As Medslaus, the two talented artists have been pushing boundaries ever since their 2015 debut Greys in Yellow. It was an experimental, melodic and atmospheric body of work that helped introduce the world to Medhane’s introspective, honest and revealing lyricism and Slauson Malone’s incredibly atmospheric sound, which includes drum breaks that sound unlike anything I’ve heard, and gorgeous synths and samples that sound as futuristic and forward thinking as anything else I’ve heard this year. Poorboy was an unforgettable listening experience, and as Medhane stated in a recent tweet, the album when released was truly ahead of its time.

In an interview with The Fader, Slauson Malone revealed that the name of the album came from a poem written by a writer friend of his, Nathanael Cox, who was inspired by the concept of the project they were making at the time. While Grey in Yellow was a soulful and cohesive body of work full of personality, to both musicians at least, it felt like and album that made more of a statement on pure unfiltered feeling rather than a project that offers reasons or solutions to their worries and struggles. That’s why their debut project sounded so raw and full of personality. It was untapped energy that was channeled through lyrics full of angst and pain, while providing an eclectic and maybe slightly unfocused sound. Not to say that’s a bad thing, but in the context of this comparison, there’s reason I say this. Poorboy sounds mature and more focused in comparison to its predecessor. Back to my experience with “Marie,” it was the murky and subtle sample and the off-kilter synths that gave out an unnerving tone before exploding into life with heavy drums breaks that provided Medhane for a chaotic soundscape to rap emphatically about working and learning about himself and about life around him at his own pace, one of the defining themes of Medhane’s most recent album. “I’ve still got this cloud above me” he raps on “Above Me,” a dreamy and almost psychedelic record that bridges the gap between clarity and opacity.

Features are sparse throughout the 13 track album, but they play a significant role in adding depth and personality to the sound and aura of the album. Fellow Slums member MIKE shares a personal and beautiful verse on “Dirt,” speaking about the struggles of not being accepted or fully loved as a black man in the US. It’s a revealing and heartfelt verse that’s a standout moment on the album. “Wontbleedme!” features the brilliant idiosyncrasies of Standing On The Corner, with wailing guitars and quirky vocals throughout. It’s a cacophonous, chaotic yet uplifting moment on the project that breaks the darker, inebriated tone of the previous tracks. “8 24” features Maxo in what I feel is one of the real highlights on the album. The jittery drumming throughout makes for an unsettling, impatient rhythm and a worried Medhane. He talks about wanting something he can call his, working for the bag without a clear sense of purpose or direction. The chorus is the following: “Mountains don’t move, no, they won’t / People won’t dance, no, they don’t / Leave ’em no chance, never fold / If I ain’t got shit, got my gold.” Using mountains as a metaphor to a corrupt, racist and capitalist society, (my interpretation of it anyways), Medhane and Maxo are able to paint a picture of directionless lives floating uncontrollably through life and not having any control over their surroundings. The deeply rooted depression that Medhane has felt in the past is reflected not only on this track in particular but on the entire album.

And despite this being a heavy, thought-provoking and utterly personal listen, I get a sense of peace by the end of it. Like a profound therapy session led by Slauson Malone, Medhane goes to dark and heavy places, growing in the process. This is pure black excellence, and album where both Slauson Malone and Medhane peel off the outer layers of their masks that protect them from the dark realities that surround them, and become vulnerable in the most beautiful way possible. The closer “Sunday” is a wonderful, peaceful closer, representing not only the end of the week, but the end of a profound therapy session and the start of a blossoming rebirth. Poorboy is a true masterpiece, one that completely blew me away back when I first immersed myself in their world. Thanks Medhane, thank you Slauson Malone for this incredible body of work.

Listen to Medslaus’ 2017 masterpiece Poorboy below via Spotify and show them some love! Released via Grand Closing.