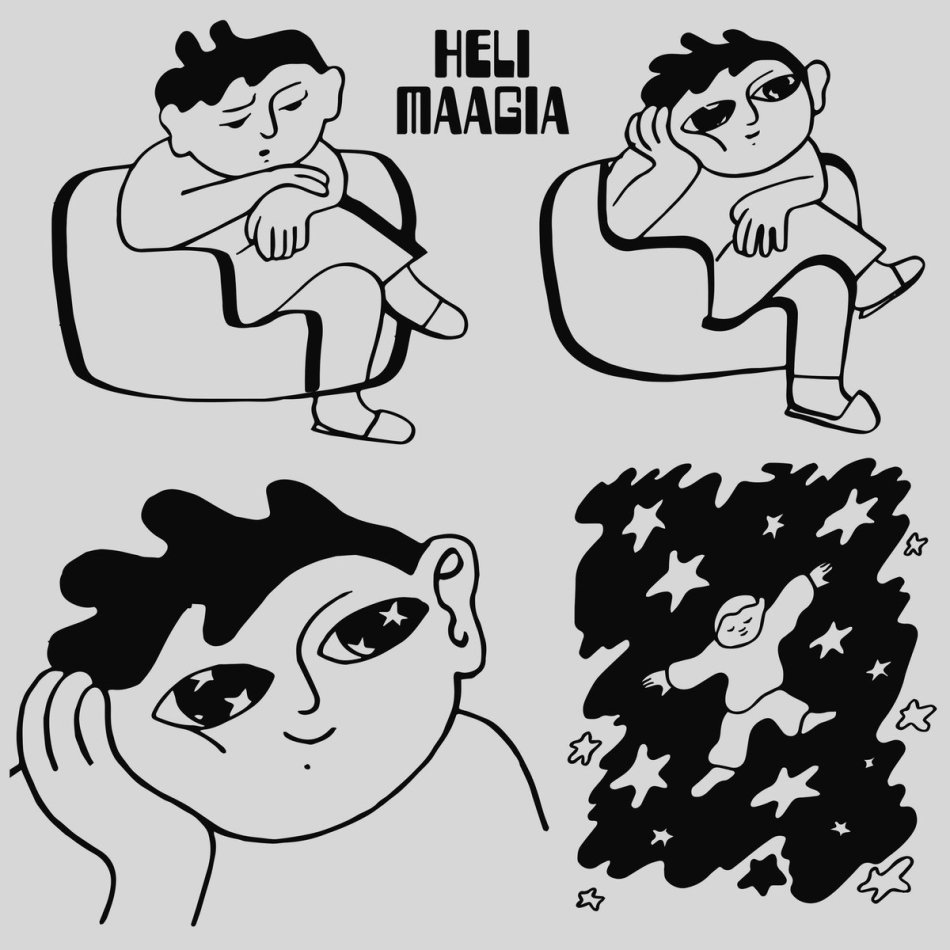 Hailing from Tallinn in Estonia, Misha Panfilov has released a brand new project titled Heli Maagia. This is the first time I’ve come across this talented musician, and I’m impressed with his ability to create moody, synth-heavy electronic soundscapes that are colourful and wonderfully arranged.

The album opens with “Elu Märgid” a glittery and colourful track with gorgeous, angelic energy. The moody tone of the track is translated throughout the entire album, with incredibly atmospheric melodies and tones that sound like they should be a part of a classic 80s sci-fi film. Tracks like “Kallistus” and “Eha”have guitar and bass leads that give out a groovy, meditative feel to the project. The futuristic “Läbi Öömetsa” is excellent too, with thick synth leads that add a sense of mystique to the track. “Luidja” is a slow-paced but captivating track that features colourful synth leads that again sound pretty captivating. “Silmad Tähti Täis” closes the album out with yet another futuristic sounding track, with futuristic synth arrangements. A subtle but poignant bassline comes through in the middle portion of the track, as it continues to build instrumentally until the end. It’s a fantastic way to close a project like this. Overall, I’m impressed with Misha Panfilov’s ability to create futuristic, colourful and engaging sounds throughout this great new album, and I hope he continues releasing great music like this is the future.

Listen to Misha Panfilov’s new album Heli Maagia below via Bandcamp and don’t forget to support!