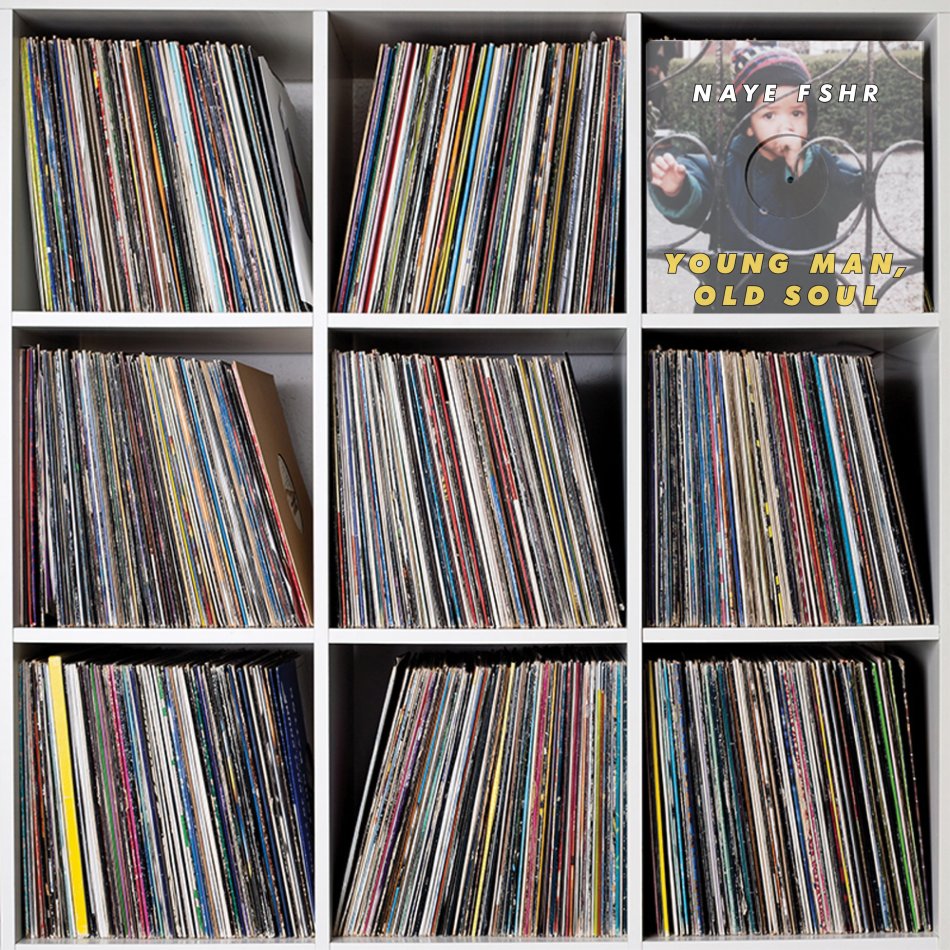 London-based music journalist and producer Naye Fshr comes through with a brand new album titled Young Man, Old Soul. The talented musician has released some stellar projects in the past such as Rhodes To Success EP and The Seleção Trio, and just adds more great music to his growing discography.

The album is 14 tracks in length and features an old, soulful sound that is beautiful and incredibly captivating. The album title suggests exactly that, and throughout the project there are some incredible moments. “Eye Met Mine” features an incredible chopped sample, with keys and synths that complement the thumping beat throughout. Features include Dozer Carter, who kills his verse on the smooth “Young Man Spirit,” Rudz on “Otis J” with a hard-hitting and menacing verse, Oliver Jones on the brilliant “Better Ways” and a sampled feature from Roc Marciano and Freddie Gibbs, titled as Fred Marciano and Rocky Gibbs on “Erykah.” I’ll be honest, I never expected to hear a project so rich and beautifully textured from Nathan, but this rivals some of the best beat tapes and instrumental boom bap albums to come out this year. It’s an incredibly impressive project, and I’m really excited for the young producer moving forward, because this album is very high quality stuff.