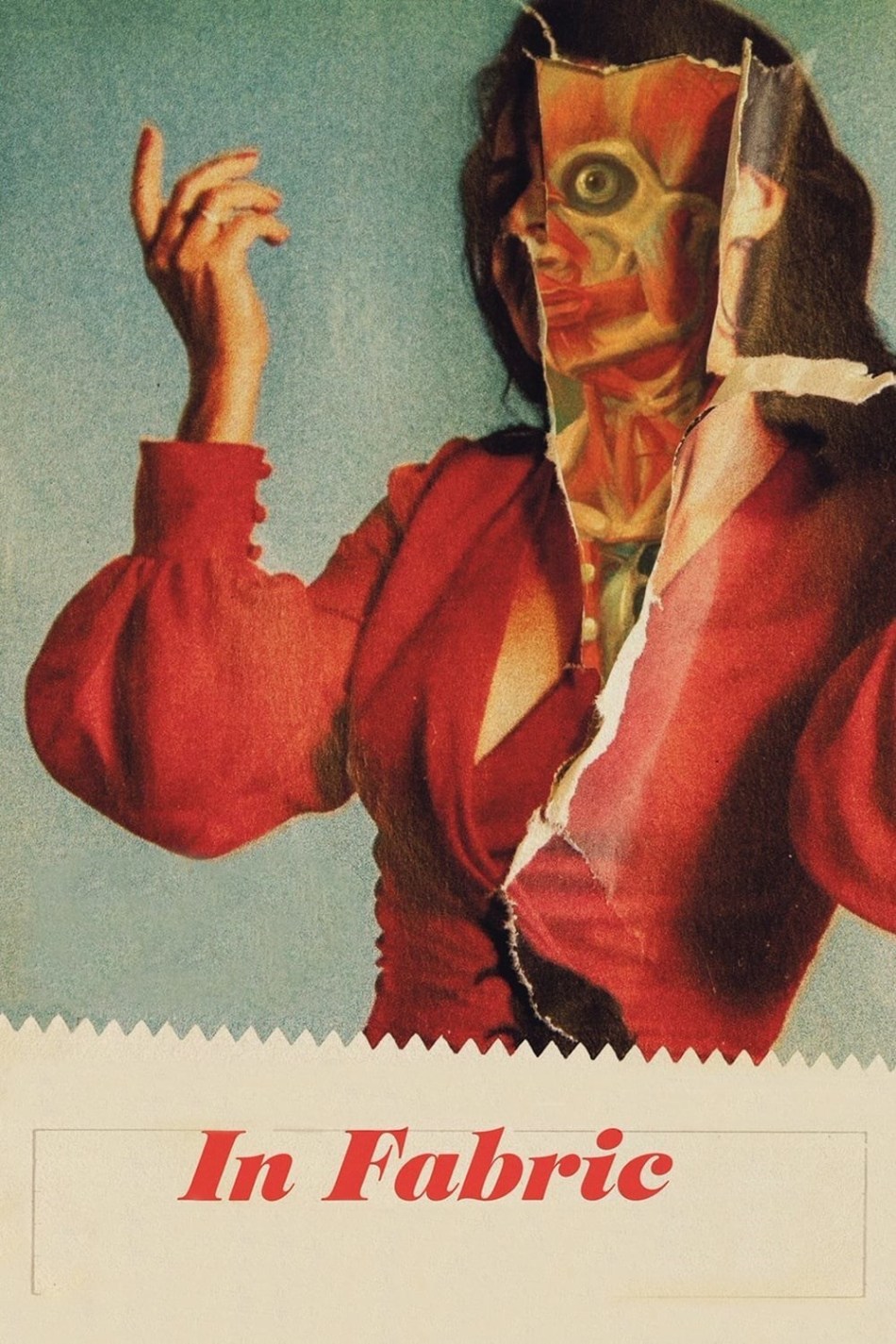 Directed by Peter Strickland, who also did Berberian Sound Studio (2012) and The Duke of Burgundy (2014), In Fabric (2018) tells the story of Sheila Woodchapel (portrayed by Marianne Jean-Baptiste), a divorced mother who visits a bewitched store in London to find a gorgeous red dress that she thinks would help her attract more male companionship. Little did she know that the lavish red dress she was interested has a dark, twisted history and curse that is carried by this ritualistic fashion cult.

The story basically takes a turn for the worst, as Sheila’s experiences with others, in her personal life and at work start to deteriorate. She develops a really bad rash and cuts herself severely after her washing machine went bezerk after she attempted to wash it. The film was captivating and beautifully shot. Some of the images and ritualistic practices led by store clerk Miss Luckmoore (portrayed by Fatma Mohamed) and store manager Mr. Lundy (portrayed by Richard Bremmer). The overwhelming amount of red in the film evokes a sense of fear, and there were a lot of unsettling moments throughout the film. What captivated me the most throughout the film was the scenes in the department store where the relationship between the women shopping – there was a scene where two women were waiting in line and one of them claimed to have been in front of the other. A fight ensued, and all hell broke loose. The film as a whole studies the darker side of fashion consumerism, and it does a terrific job of portraying the insanity of it all. Our willingness to do anything for instant gratification through materialism and lust is something scary, and this film highlights these issues in a rather poetic and unsettling manner. Overall, the unnerving energy of the red cursed dress as well as the mystical imagery that comes with it makes it a stunning watch and one that will definitely be talked about for some time.

Watch the trailer to In Fabric below.

0 comments on “Portraying the darker and eerier side of fashion consumerism, In Fabric masters intensity with the mystical to perfection”