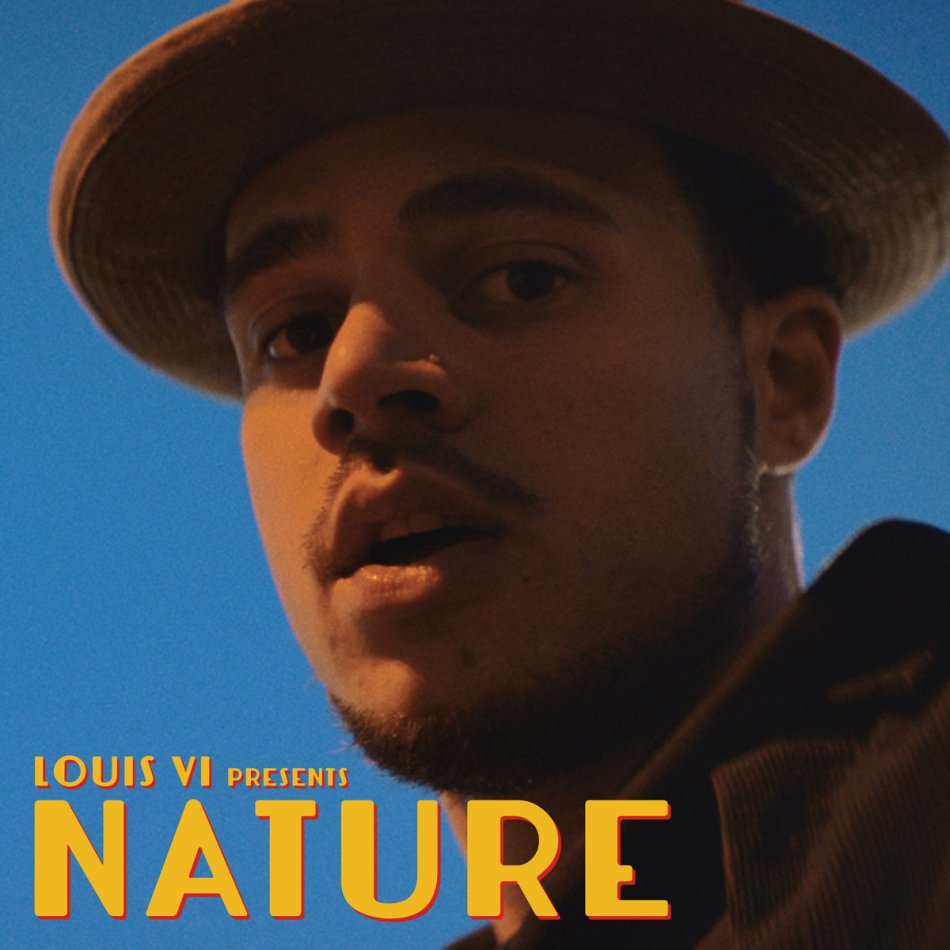 Talented London-based artist Louis VI comes through with a brand new single titled “NATURE.” Having released one of my favourite albums of last year in SUGAR LIKE SALT, I always anticipate new music from the rapper and producer.

This new single does not disappoint at all, bringing a soulful, textured sound, and accompanied by introspective and socially conscious lyrics. The beat itself has synth keys and a sung intro talking about wanting to grow, especially in the broken world around us. “Suffering from the waste of another mans petrol/ Torn like paper when I heard that Death toll” is an example of some of the socially and politically charged lyrics. He’s quite active on social media about environmental and political issues, and it’s reflected brilliantly in his work, through raw and passionate lyricism. Overall, a stellar new track that showcases his talents as a writer and producer, and I can’t wait to hear more from the artist.

Listen to Louis VI’s brand new single “NATURE” below via Bandcamp and don’t forget to support!