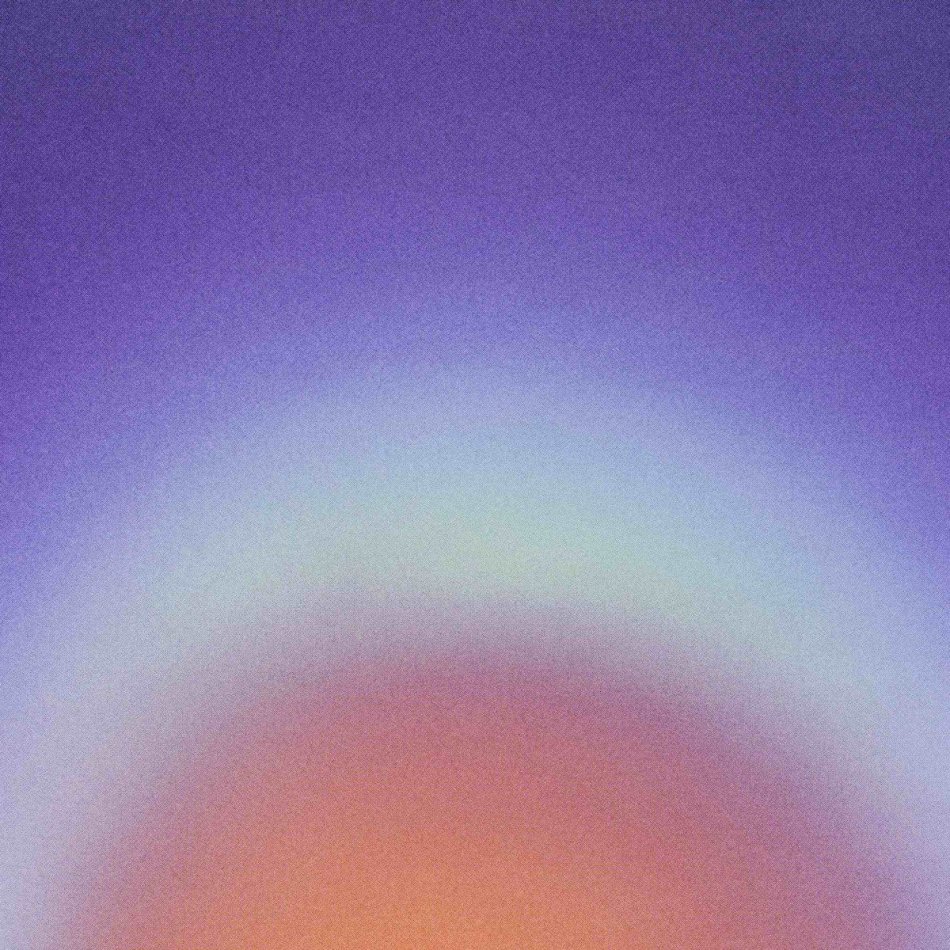 Toronto-based electronic musician Jacques Greene comes through with a brand new album titled Dawn Chorus. Having been a fan of him for a while now, I was intrigued to hear what he had in store with his new music, and this new album really didn’t disappoint, with spacey and synth-heavy compositions that are soulful and soothing a lot of the time.

The 12 track album is wonderfully layered, bringing an emotive sound and tone that’s beautifully translated throughout the whole project. It starts with “Serenity,” a gorgeous melodic and wonderfully composed track that sets the tone for the whole album. When the beat and the wailing synths kick in, I really felt transported into this wild, intricate world of his music. The softer tone on tracks like “Do It Without You” and “Sel” are complemented by more harder hitting moments throughout the album, such as on “For Love” and “Night Service,” with the former track having soulful vocal samples and the latter having this acid-house rhythm to it. “Let Go” features Machinedrum on production and Rochelle Jordan on vocals, bringing a gorgeous melody that sounds angelic. Overall, the whole project feels cohesive and textured, with a plethora of sounds and influences that perfectly encapsulate his raw creativity.

Listen to Jacques Greene’s brand new album Dawn Chorus below via Spotify and don’t forget to support! Released via LuckyMe.