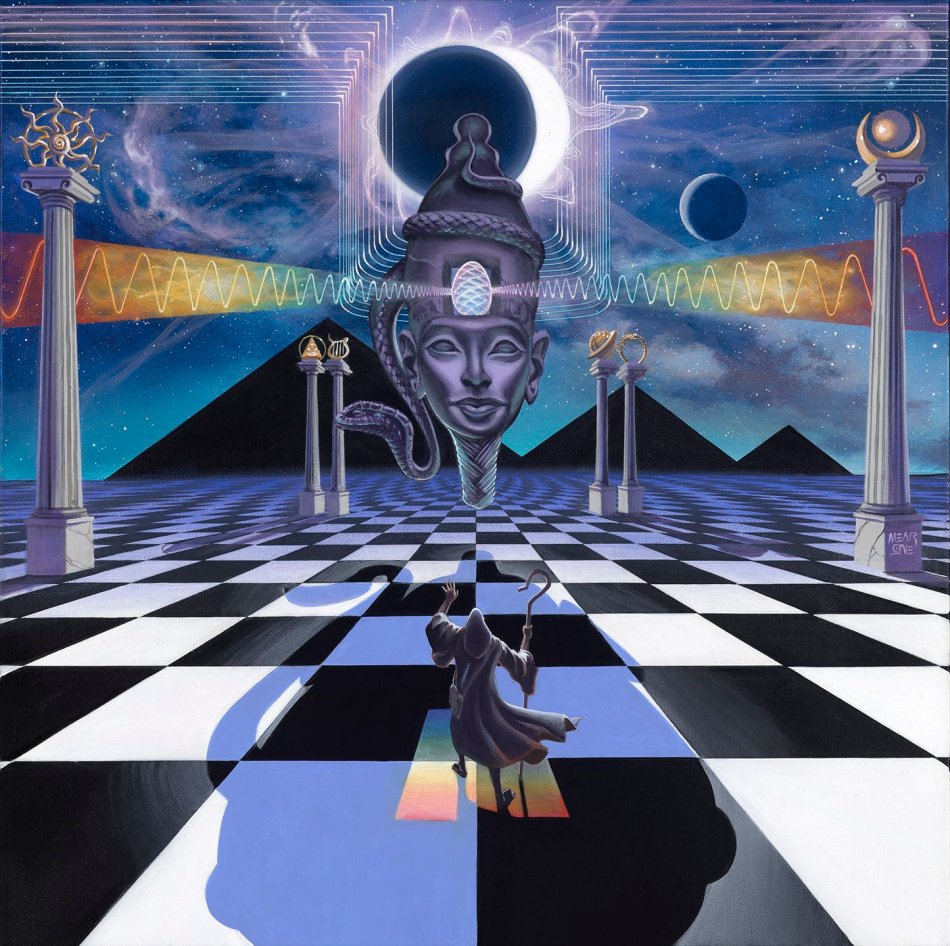 California-based producer Mono/Poly has finally released a brand new album. I have been waiting for the eclectic electronic producer to come out with new heat, and MONOTOMIC is exactly that. It’s a cohesive body of work with a plethora of crazy, manic sounds and compositions that completely exceed my expectations for the most part.

With contributions from the likes of Thundercat, Kaytranada, Kimbra, Gaslamp Killer, Seven Davis Jr and Alyss among others, the diversity in sound on this album is to be commended. From the crazy vocal chops and electronic effects on “When I’m Coming for Ya,” to the distorted, dubstep influenced “Hell Is In,” the talented musician is able to craft a sound that sounds menacing, abrasive and totally immersive. That bassline on “Audio Dope” is groovy as hell, while tracks like “Dive Out,””I’m Lit Like Fire” and “Close Your Eyes & Shut Your Mouth” with Alyss, are more soulful. While I do enjoy that aesthetic, it’s with the more hellish, abrasive sounds I find myself more drawn to. I’ve grown to love more hard-hitting electronic music, and the work that Mono/Poly has put out this past decade is genre-defining. MONOTOMIC just adds more fuel to the fire, and the fire will be burning for a long time.

Listen to Mono/Poly’s excellent new album MONOTOMIC below via Spotify and don’t forget to support! Released via NAYMLIS.