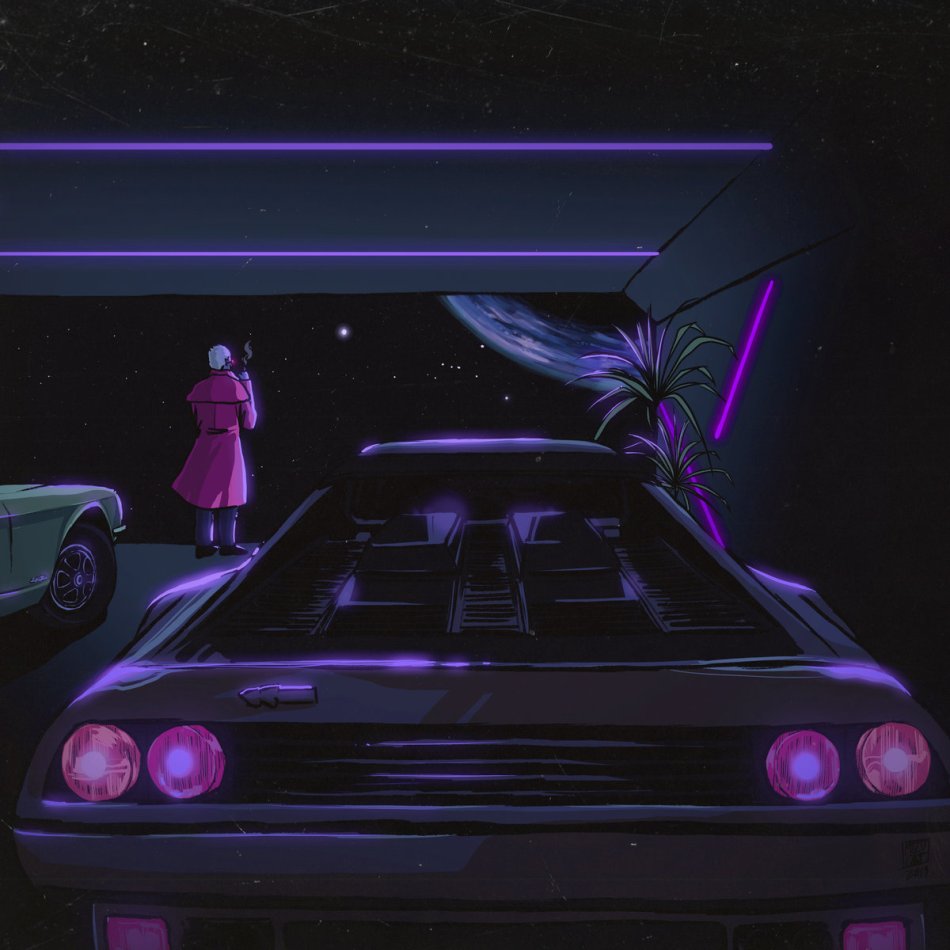 I’m not usually a fan of colourful and catchy electronica, but there’s something about Arrival, the new project from London-based musician Klasey Jones, that captivates me like no other release of its kind this year.

Celebrating the world of anime, comic books, cyberpunk and 80s culture, this project complements those themes brilliantly. With “Arrival Intro” setting the tone of a dark, eerie yet colourful world, the project explodes into life on “Brentwood Affair,” with fantastic synths and hard-hitting production that is vibrant and hypnotic. It brings you into his world, a wild, animated soundscape that continues to impress on tracks like “You Are The Reason” with Devon Wright and “Shapeshifter,” with it’s intricate synths and beat that is so engaging. It often reminds me of the crazy energy IGLOOGHOST is able to bring to his music. Klasey Jones brings that on “Rearrange” featuring Iman and “Starship,” with its vocal chops and quick synths. Overall, I like this project! Animated, colourful and with a lot of personality – I’m impressed.

Listen to Klasey Jones’ new EP Arrival below via Bandcamp and don’t forget to support! Released via Terrorhythm.