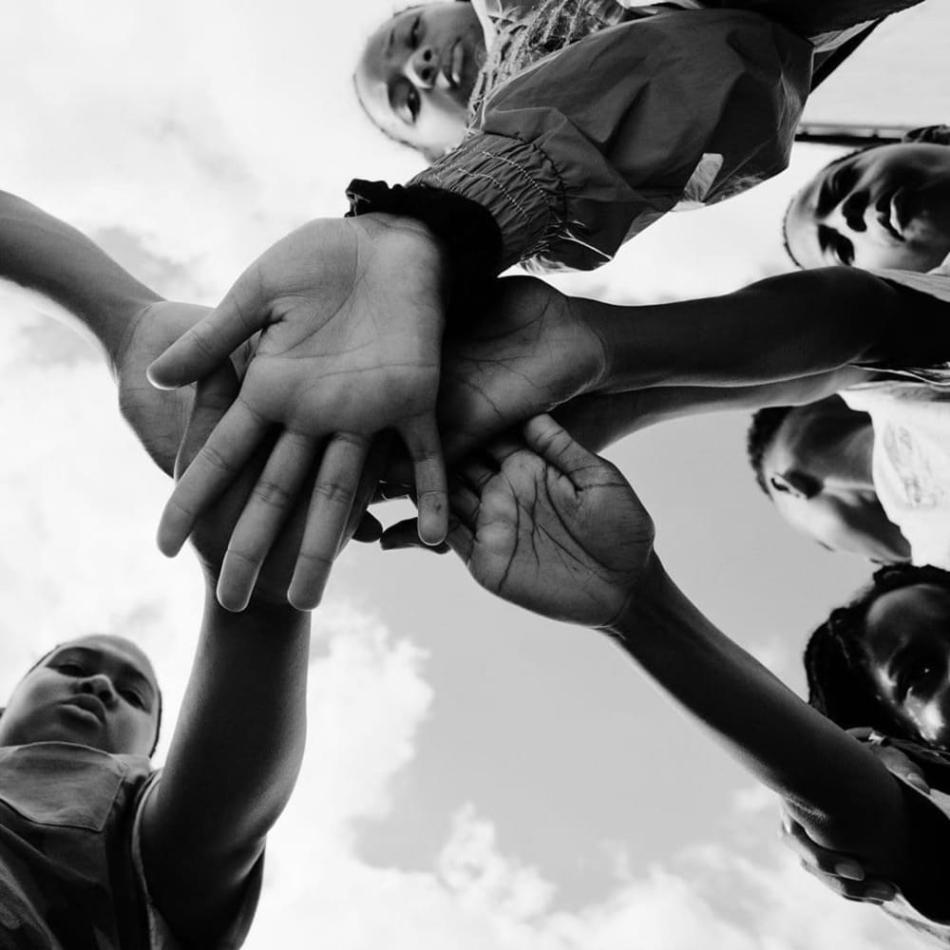 At this point, it’s clear that Kano’s influence and status within grime and hip-hop has reached legendary status. His 2016 album Made In The Manor was Mercury-nominated and won a MOBO for “Best Album.” His music has always been introspective and heavily reflective, taking more musical influence from soulful hip-hop than hard-hitting grime, with his delivery being equally as angry and emphatic as it is mellow. His newest release, Hoodies All Summer is a profound body of work tackling issues of racism, hardships and politics among many other things. It’s one of the best albums to come out of the UK this year, and it’s amazing to hear him continue to grow as an artist.

“Free Years Later”starts off with emotive strings and a vocal sample chopped to great effect to create a soulful, immersive soundscape. Kano’s intricate wordplay and personal lyricism hits hard, as his delivery is piercing and menacing. “Good Youtes Walk Amongst Evil” is a socially conscious track talking about black youts not having guidance and accepting their fate being lured in by evil, which is such a sad reality the younger generation unfortunately face. Kano is so blunt about his reality, it’s really refreshing hearing him talk his truth so emphatically. The beat on “Trouble” sounds like early 2000s Kanye, with a smooth, vocal sample piercing through the hard-hitting beat, as well as a gospel influence. “Pan-Fried” featuring Kojo Funds and “Can’t Hold We Down” featuring Popcaan are two more upbeat tracks, at least in terms of their production and vibe. “Teardrops” maybe my favourite track on the album, for the aggressive and introspective tone and the following quote in the chorus – “When it rains it pours/ Hoodies all summer/ ‘Cause teardrops from the sky/ Only seem to fall on you and I.” The juxtaposition of wearing hoodies, something you’d usually wear when it’s colder outside, in the summer is pretty fantastic and can signify a couple of things. Hoodies hide your skin and can hide your face. Wanting to feel liberated and free, yet having to cover yourself up during the time of year when most people are outside is a painful image. Depression, drugs and crime are all saddening aspects of young life, and Kano is able to convey his thoughts effortlessly throughout tracks like “Class of Deja” featuring D Double E & Ghetts, and angry energy on “SYM” that makes for a fantastic closer to the album. As a whole, this project is incredible in its message and its production. Hoodies All Summer really is one of the best projects to come out of the UK in a while, and it will definitely be on repeat for the foreseeable future.

Listen to Kano’s Hoodies All Summer below via Spotify and don’t forget to support!