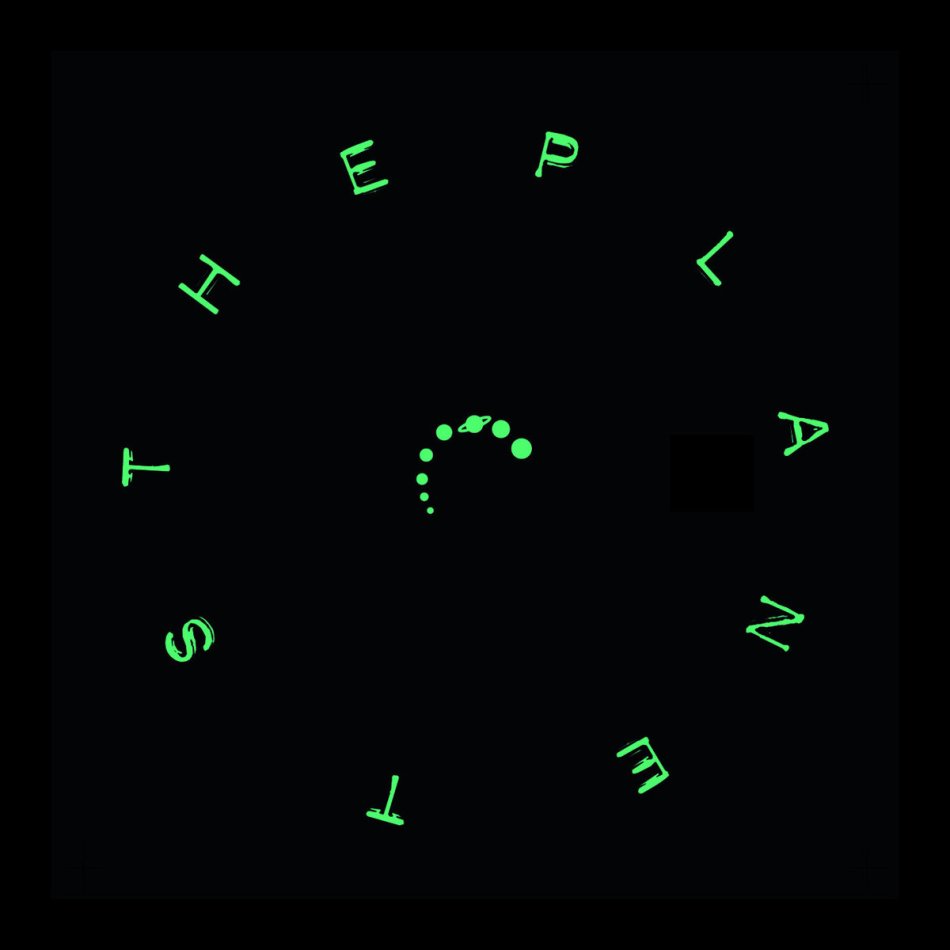 RuptureLDN is a London-based label and night in London run by co-founders Mantra and Double O. They have released a few tapes over the summer dedicated to planets. Earth is a 3-track EP consisting of tracks from The Untouchables, J. Robinson and Dubmonger, all of which are terrific tracks that brilliantly capture a dark and rhythmic tone to the dance-heavy music being released.

The Untouchables’ “Baiana” is a heavy, tribal sounding track with incredibly dense drums and a hypnotic tone that pummels throughout, making for an infectious, upbeat track. The vocals throughout make it an angelic listen as well. “Congoman” by J. Robinson is similarly tribal in sound, with warped, dub-heavy production. The vocals throughout give it a hypnotic vibe as well, bringing out the tribal, hypnotic tone to the record. “Varmints” by Dubmonger features some deep basslines that again sound tribal, with a rumbling sound throughout the record which sounds like it’s going to explode. The unsettling energy of this track is almost trance-like, making it perfect for the club. These tracks are absolutely brilliant.

Listen to RuptureLDN’s Earth below via Bandcamp and don’t forget to support!