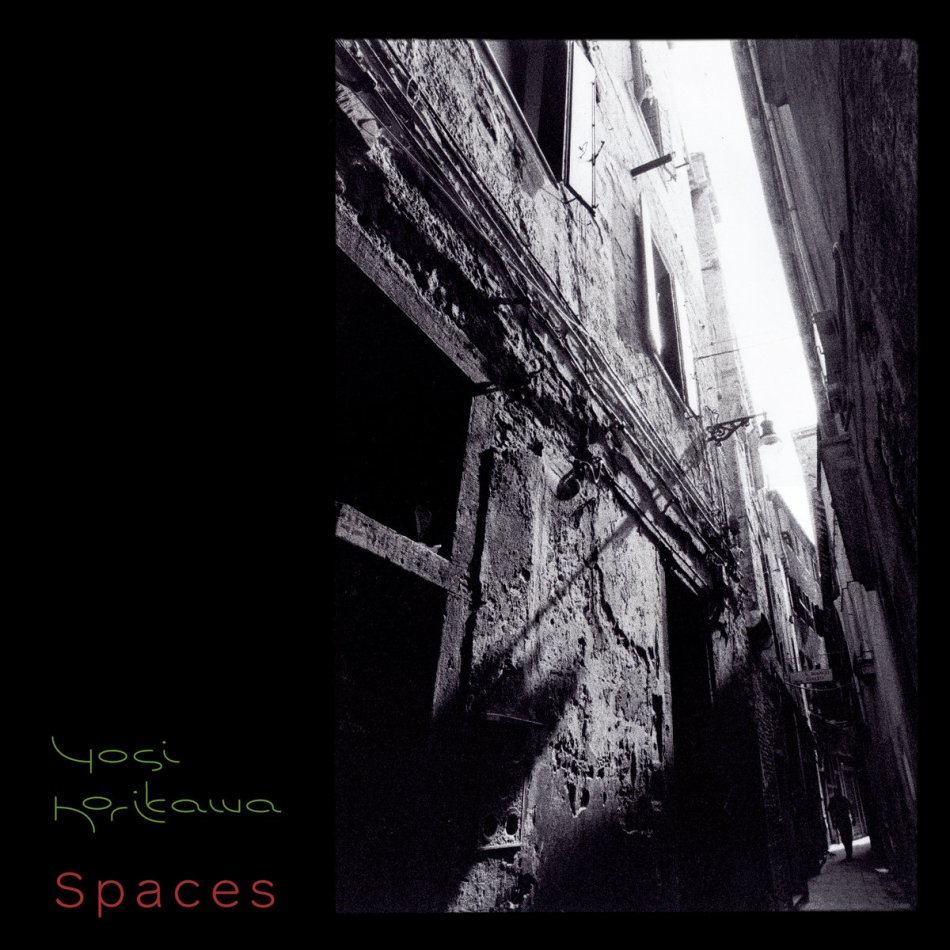 Yosi Horikawa is one of the most gifted musicians from Japan, in my honest opinion. Spaces is his new album and his first since 2013’s Vapors. Having been a fan of his for some time now, I was eager to listen to this new album of his, and it’s safe to say that he does not disappoint one bit.

The album is full of intense percussive grooves that are hypnotic and captivating. The relentless energy on tracks such as “Vietnam” and “Nubia” feature heavy percussive elements with intense drumming and synth leads that dominate the soundscape. The latter has some incredible guitar grooves that drive the record forward to a fantastic conclusion. Tracks such as “Fluid” and “In The Wind” have a calming, meditative tone, with percussion, chimes and other soft instrumentation, with the latter track having stunning keys and synths that almost hug the track with its warmth. “Crossing” is a fast-paced percussive gem, as it’s unsettling energy makes for an engaging and somewhat unnerving listen. I can go on about how great this record is, but I’ll let the music do the talking. All I’ll say is that this is a gem that needs supporting because it really is that amazing.

Listen to Yosi Horikawa’s phenomenal Spaces below via Bandcamp and don’t forget to support!