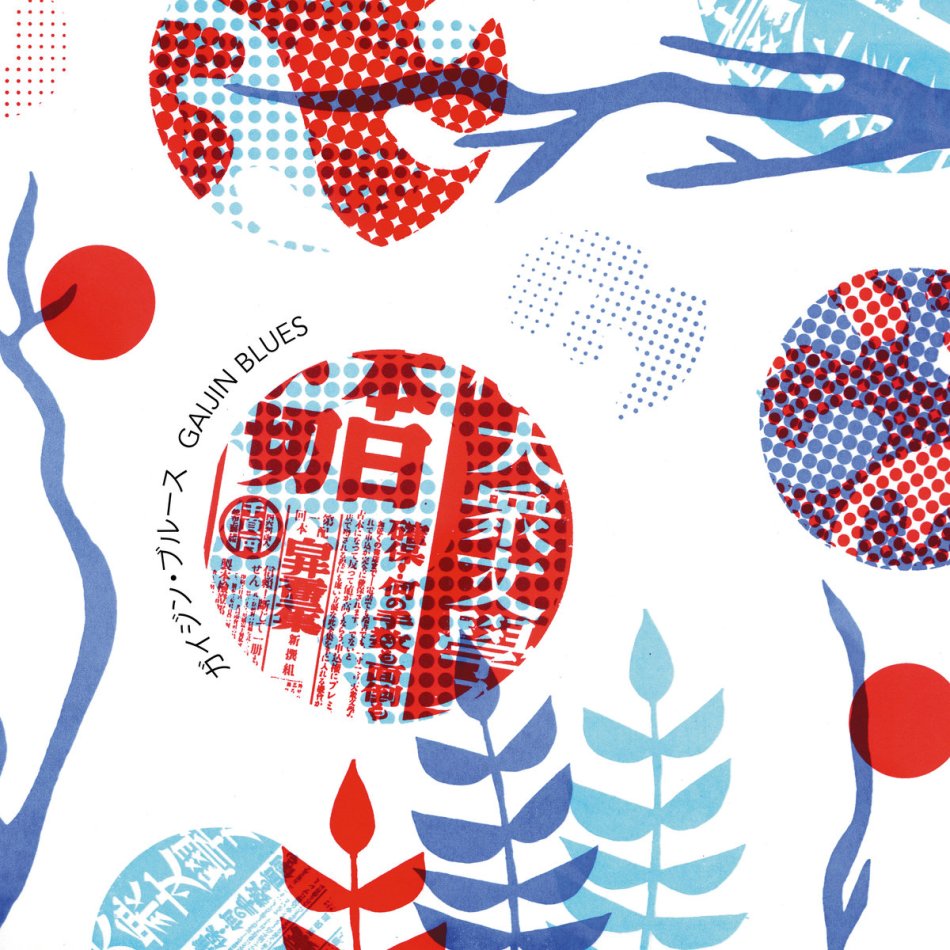 Gaijin Blues consists of Polish-based musician Naphta and his bandmate Playstation Yoga Music. Soon they will be releasing a self titled EP, a tribute to Japanese pop culture, manga and video games, which is a result of them touring to different regions of Japan and spending time in record shops, as well as playing classic RPGs.

Their newest single off of the upcoming EP is titled “Secret of Mana.” It’s a beautiful record exploring the diverse soundscapes of the fascinating country. With live percussion arrangement, a heavy bassline, a soft flute melody and dreamy, almost angelic vocals the track brings an infectious and fascinating energy that makes me look forward to this new Gaijin Blues album.

Listen to “Secret of Mana” below via Bandcamp, off their upcoming Gaijin Blues’ new EP titled Gaijin Blues, set to be released on the 1st February via Shapes of Rhythm.