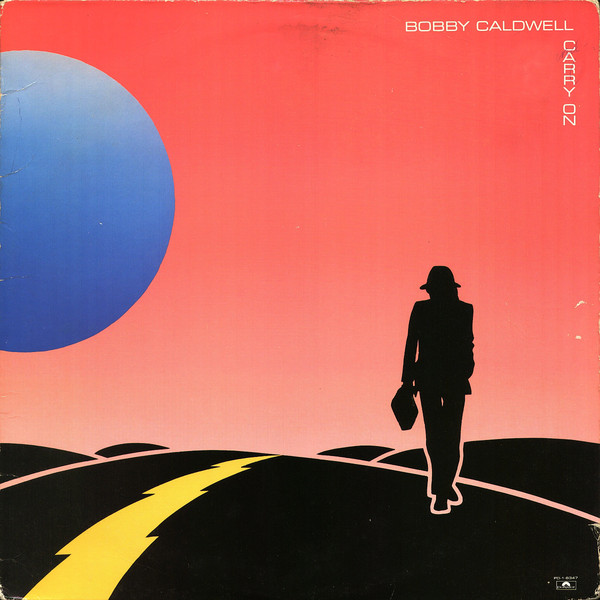 Born in Manhattan, Bobby Caldwell grew up in Miami with his mother who sold real estate. One of her clients was Bob Marley, and Bobby Caldwell quickly formed a friendship with the Reggae legend. Through the diverse variety of music he grew up on such as Haitian, Latin, reggae, and R&B, his interest in music grew throughout his teenage years, learning piano and guitar at age 12 and playing in bands at 17. People knew that he would be a star, and made his first break when he signed to TK Records in Miami and releasing his debut album Bobby Caldwell in 1978. The album was a favourite amongst fans of jazz and R&B with his 1978 breakthrough single “”What You Won’t Do for Love” hitting the Top Ten of Billboard’s Hot 100 and R&B charts in the United States.

In 1982, he released his third studio album Carry On. He took more responsibility with the arrangements and production on that album, as he played all the instruments, produced and mixed the whole project. It can be considered an underground classic amongst the soul and jazz genres, and have resulted in some classic singles. The title track, “Carry On,” was a major highlight of the project, and was used by Madlib for M.E.D.’s 2005 classic Stones Throw debut album Push Comes To Shove. More specifically it was “Can’t Hold On” that was the home to this sample. The laid back and slow paced melody of the original was sped up by the beat konducta into a groovy and soulful cut which sees M.E.D. rap in an aggressive and confident tone that perfectly complements the sample used. It is a short track but a clear highlight of that album, one I consistently put amongst my favourite Stones Throw Releases.

Listen to Bobby Caldwell’s 1982 classic “Carry On” below.

Listen to M.E.D.’s “Can’t Hold On,” produced by Madlib for the 2005 album Push Comes To Shove, released via Stones Throw Records.

You can find purchase information for Bobby Caldwell’s 1982 classic and M.E.D.’s 2005 classic via Discogs, information can be seen through the links provided. A major shoutout to WhoSampled as usual.