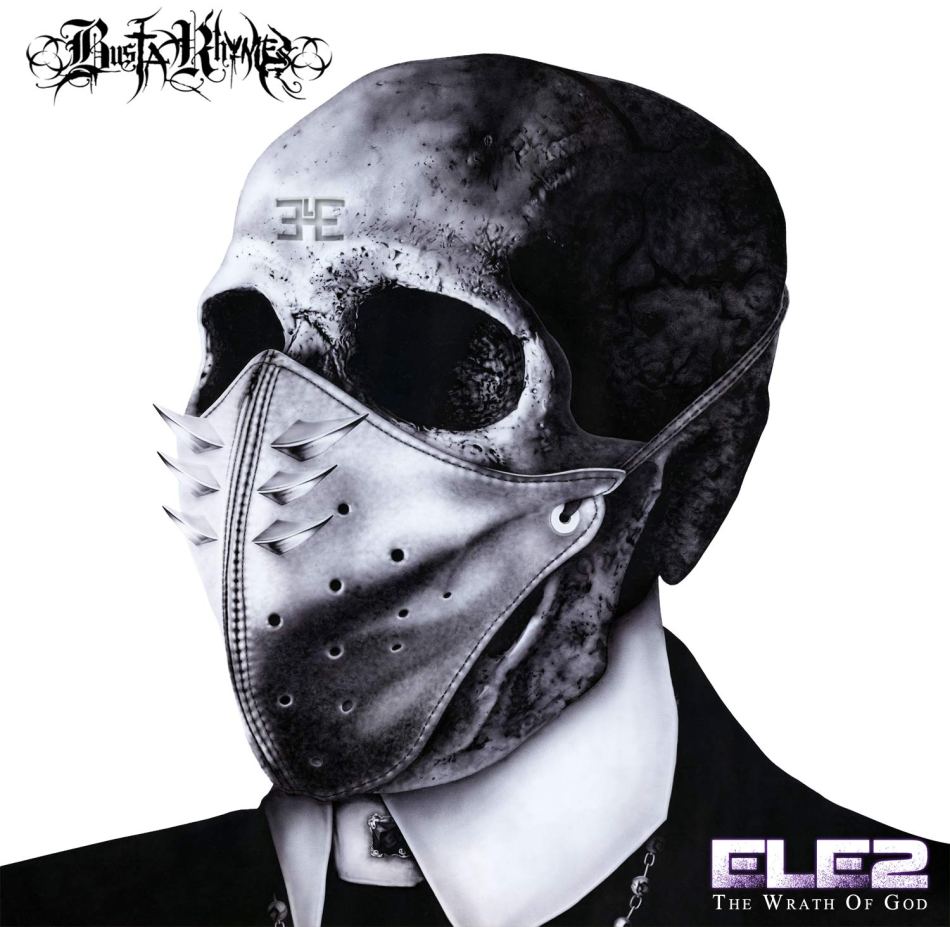 As far as album sequels go, Extinction Level Event 2: The Wrath of God might be one of the better projects of the year. Busta Rhymes is a rap vet, a legend who has had some of my favourite music of all time. 1996’s The Coming and 1997’s When Disaster Strikes… are stone-cold classics, while 1998’s E.L.E. (Extinction Level Event): The Final World Front was an elite concept album that perfectly captured the angst and anxiousness of young life in the USA. His pen-game has been elite throughout his career, and even though he had a series of underwhelming projects in the 2000s, Busta’s discography and legacy speaks for itself. On Extinction Level Event 2: The Wrath of God, the New York emcee exceeds expectations with a diverse and eclectic body of work that contains the same kind of incredible energy as his previous work.

First thing to get out the way is that it’s super long. Over an hour and a quarter long, the 22 tracks on this project feature some excellent production from the likes of Nottz, Dilla, Pete Rock, Rockwilder, Hi-Tek, Dj Premier and 9th Wonder among others. The way this project starts, is exceptional. “E.L.E. 2 Intro” featuring Chris Rock, Rakim and Pete Rock is exceptional. The incredible wordplay from both Busta and the legendary Rakim fit perfectly over both beats on the track. The latter is a beautiful rendition of Nas’ “The World Is Yours”, the beat is lavish and Busta’s and Rakim’s honest lyricism about the state of the world and where it’s headed is refreshing. The Dilla produced “Strap Yourself Down” is hard-hitting, and that beat switch in the middle is phenomenal, showcasing Dilla’s genius yet again. The first track that completely took me off-guard was “Slow Flow” featuring the late Ol’ Dirty Bastard. Produced by Nottz although heavily inspired by Dibiase, the 8-bit beat with its subtle synths is incredible, and Busta’s second verse on the track referencing classic albums like Reasonable Doubt, Illmatic and Midnight Marauders is pretty dope. Q-Tip’s guest verse on “Don’t Go” is among my favourites on the album. Just the way he flows and says shit like “The Rollie hands are moving rapidly around the stones / The Abstract and the Dragon in the Game of Thrones / The seven kingdoms are connected by the microphones” is crazy to me. “Master Fard Muhammad” featuring Rick Ross is exquisite. Busta get’s self-reflective with a dope verse, saying “I thank God for the blessings of paths paved / As I journey through a jungle of lions so unscathed / Until I speak in tongues when I visit my aunt’s grave / And hustle like a genius with strength of a man’s slave”. Other highlights include “Best I Can” featuring Rapsody (who deserves all the praise and respect in the world, just in general), “Deep Thought” and “You Will Never Find Another Me” featuring the icon Mary J. Blige, with an flawless vocal performance. One track I wanted to speak on is, of course, the Kendrick Lamar assisted “Look Over Your Shoulder”. The Michael Jackson – sampling track has been leaked before, so it’s not new, and Kendrick’s verse is dated back to 2012-2014. The amount of emotion in the beat is perfect for both legendary emcees to rap their ass off, and they do. Busta’s confident verse includes bars like “I am the Buddha, the Ali Baba, the believer-er maker / So pristine, the dice roll from under my sleeve when I shake ’em / So rude, I’m so ice cold but I’m what you need to just wake ’em / All them crowns and medals on the wall waitin’ for me to just take ’em”. And he says this on a track with one of the greats of this generation. Kendrick’s lyrical ability and flow throughout the track is impressive to say the least, as he holds his own incredibly well throughout the track.

There’s a lot more I can say about the themes and concepts of the project, and I probably should, but I just wanted to share initial thoughts after listening to the project a few times. There is a section on the album between “YUUUU” featuring and produced by Anderson .Paak and “The Don & The Boss” featuring Vybz Kartel I didn’t particular care for, but I’m not going to hold it against Busta. I also don’t know how this album will age. It does sound a bit dated for its time, and that is genuinely part of the charm and attraction for me, but I’m not sure I’ll be actively listening to this in a years time. If I do, it’ll just come to show how great it really is. So go check it out and support if you haven’t, because Busta Rhymes really came out with a stellar, cohesive and pretty well-rounded album.

1 comment on “The energy of Busta Rhymes’ Extinction Level Event 2: The Wrath of God echoes that of his first few albums”