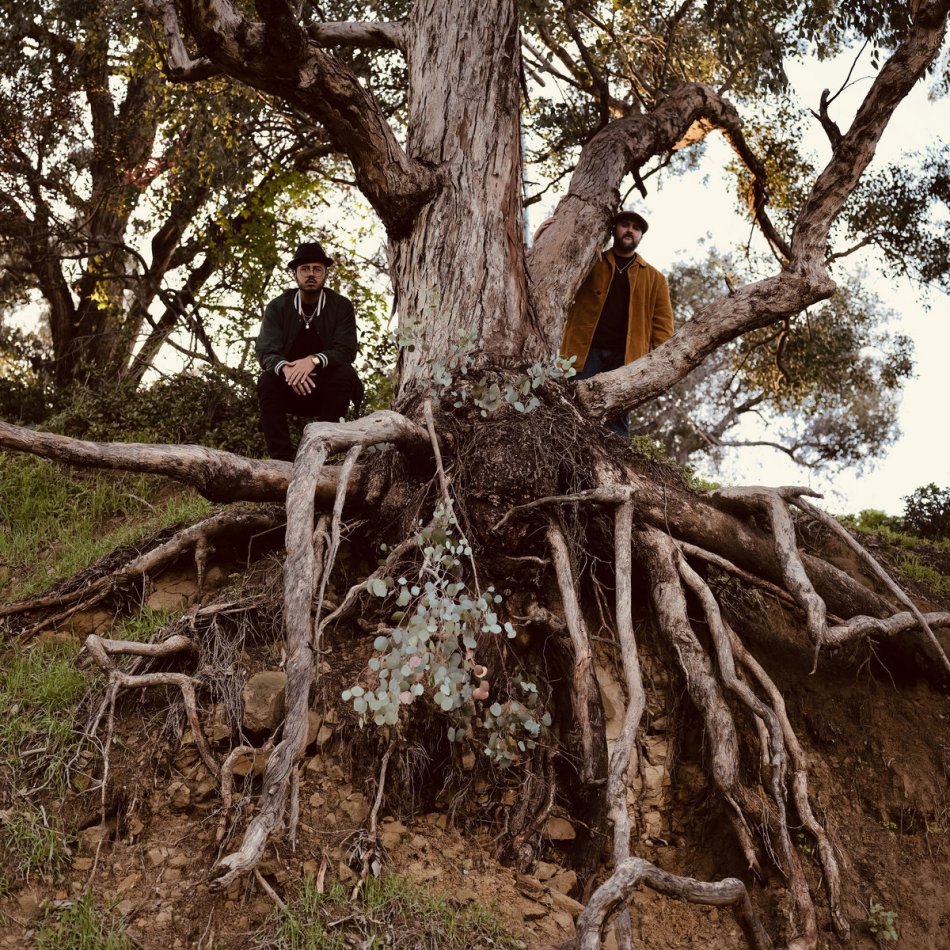 As far as legendary hip-hop duos go, Blu & Exile are up there in that elite tier of timeless music. Their debut 2007 album Below the Heavens is an incredible body of work, something I actively revisit to this day. Exile’s soulful and melodic beats are perfect for Blu’s effortless storytelling. The way he puts his words together and expresses himself on record is crazy to me, and has remained one of my favourite rappers of all time. 2012’s Give Me My Flowers While I Can Still Smell Them was an equally impressive album, reinforcing their status as one of hip-hop’s most exciting groups. They went 8 years without releasing an album, at least until now. Miles is their new body of work, a vast and impressively cohesive double album. The announcement seemed to come out of nowhere, so I was really excited to listen to it. I was not disappointed one bit! For an album that’s 20 tracks long and with a duration of over an hour and a half, this album is incredibly well thought out, incredibly sequenced and fascinating to listen to.

Where to even start? The opener “Blue” is phenomenal, with Blu rapping effortlessly over a colourful, and textured beat, rhyming effortlessly about the strength and power of the colour blue. With intricate raps and an incredible presence on the mic, Blu navigates through the album with grace and elite lyricism. “When The Gods Met” featuring Ishe is a beautiful tale of how a black man and white man meet and eventually fall in love. The power of love is so strong, and Blu’s uplifting message, not only here but throughout the whole album, is so important. On “True & Livin” Blu spits “Open your hearts and let us walk throughout your mental fortress/ Close down your chart soon as we spark ’cause you consent to forfeit,” effortlessly flowing his words over Exile’s incredibly lush and poignant beat. Tracks like “Music Is My Everything” featuring Choosey and Jimetta Rose are absolutely stunning. Instrumentally, the lush and textured beat is absolutely incredible, with gorgeous horn sections and wonderful synth leads and basslines that provide an animated, soulful and gorgeous soundscape. Sometimes I don’t think Exile gets as much props and respect that he truly deserves, because sonically, the entire album is absolutely stunning. My favourite track on the album, at least from my first few listens is “You Ain’t Never Been Blue”. Firstly, the groove on that beat is infectious and coupled with those crazy vocal samples and change in tempos make for an incredible listen. On his second verse, Blu kicks off by stating “You ain’t never been staked out by cops with guns drawn / Pointed to your dome, your boy runs and he’s gone / You run and hide from the pigs all night long.” These politically charged lyrics are an example of his social consciousness, caring deeply about the well-being of his people. The 9-minute masterpiece “Roots of Blue” is another clear highlight on this album. The rumbling beat is stellar and Blu goes THE FUCK off throughout. Cohesive, intricate and unapologetically honest, he references biblical stories and figures, as well as figures from history to tell a deep story about the origins of Black history and black excellence. It’s a poetic, staggering track that is equally as captivating as it is reflective and educational. “Requiem Of Blue” featuring Fashawn is another incredible moment, with a piano-led beat and more incredible lyricism from both Blu and Fashawn. On “The American Dream” featuring Miguel and The Last Artful Dodgr, Blu dreams of a world where he thrives under the utopian and unrealistic idea of the “American Dream.” “To The Fall, But Not Forgotten” is a tribute to all late Black creatives who have made a profound impact on Black music and art, while “Spread Sunshine” is a stunning, uplifting track about positivity and spreading joy and sunshine with everyone. And “The End” featuring Dag Savage, Cashus King and Adad is a fantastic closer, as each rapper delivers throughout the hard-hitting soul sampling beat.

There’s honestly so much I haven’t covered on this album, and to be honest I’ll definitely need quite a few more listens to fully appreciate all aspects of this sprawling, incredibly lush and textured album. Lyrically, Blu talks about Black history, paying homage to jazz and hip-hop legends as well as using “blue” as a metaphor for power and freedom. And for it’s 1h35 minute runtime, it’s quite a cohesive and consistent album. I wouldn’t skip a single track. Miles is a beautiful, poetic project that embodies themes of love, struggle, loss and freedom. Blu and Exile have come through with a monumental album that was well worth the wait, and one I will be enjoying for quite a long time. Go suppor!