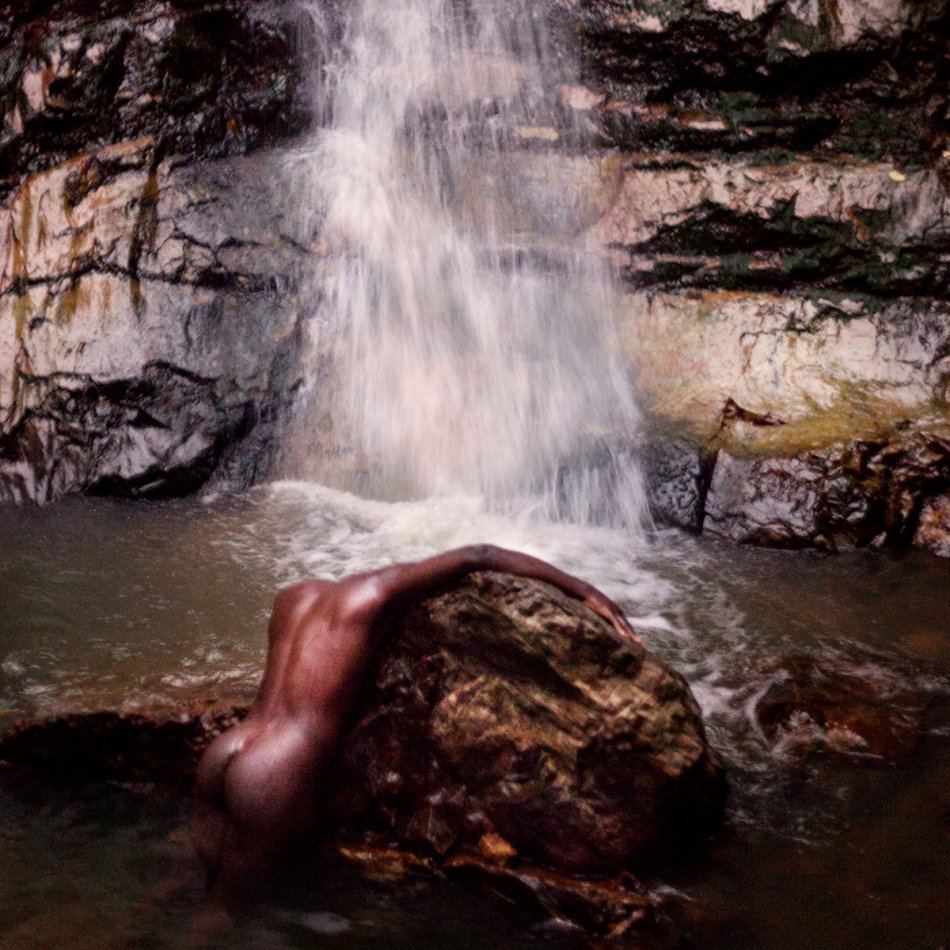 The subtle nuances and fascinating complexity of Moses Sumney’s music since his mesmeric and intimate 2017 debut album Aromanticism has been nothing but captivating, soulful and beautiful to witness. His debut was a quiet, soothing and angelic body of work that focused its energy on Moses Sumney’s vocals rather than complex musical arrangements. The soothing and atmospheric synths on the album gave out a mystical and chilling tone, perfectly captured by Moses’ alluring presence. His sophomore project græ is a sprawling, rich and textured double album that elevates Moses Sumney to new heights. It is an experimental, cross-genre masterpiece that takes inspiration from modern R&B, jazz and electronic music. It is a louder, punchier and more poignant body of work that acts as a contrast to his debut, and it is absolutely incredible.

Part 1 on this sprawling and fascinating album features 12 truly breathtaking tracks. The playful and punchy “Cut Me” is a great way to set the tone for the album. The groovy bass and subtle horns throughout are complemented by soothing synths and piano keys that add as a perfect soundscape to Moses’ mesmeric, soulful voice. The use of gorgeous and angelic string sections on tracks like “In Bloom” are absolutely stunning, as they are complemented by incredible piano keys and emphatic synths that sound spiritual and utterly beautiful. Moses Sumney’s soft and piercing voice is spellbinding. The tone shifts to a more rhythmic and cacophonous tone on “Virile” with heavier drumming and guitar leads that bring heaps of energy, while still maintaining a soft and mesmeric tone through Moses’ playful voice. He sings about fighting the societal norms of masculinity with a fierceness to him that yields a sense of anger. He sings “Desperate for passing grades / The virility fades / You’ve got the wrong guy / You wanna slip right in / Amp up the masculine / You’ve got the wrong idea, son.” These lyrics allude to how toxic masculine traits still prevalent throughout society, trying to push themselves back into the norm as “virility fades,” which is something Moses worries and ponders about on this track. On “boxes” we hear Taiye Selasi, Michael Chabon and and Ezra Miller talk about the unfortunate reality of boxing people into categories for control, and the importance that black women and men re-write their own definitions of being and morality without outside influence. Self-reflecting and introspective thoughts are heard throughout the entire album, as Moses Sumney reflects on the complexity of our psyche in a beautiful, introspective manner. The driving beat on “Conveyor” juxtaposes his angelic vocals, as he pierces through the dynamic and robust instrumental. Atmospheric, piano-driven tracks like “Gagarin” are stunning, while the guitar-driven “Neither/Nor” and “Polly” feature stunning arpeggios that complement the angelic tone brought by synth leads and incredible vocals throughout. The tonal and rhythmic shifts on Part 1 make it a dynamic and captivating listen, with records that are so heartfelt and soulful that they make me feel like I’m levitating most of the time when I’m immersed in the sound.

Part 2, consisting of 8 beautiful records, feels more skeletal in comparison to Part 1. The instrumentals are stripped back, with more of a focus on powerful, synth and piano-heavy compositions, with a tenderness that is truly mesmeric. The isolating, almost naked instrumentals on tracks like “Two Dogs,” “Bystanders” and “Me in 20 Years” are stunning, as Moses Sumney’s emphatic vocals pierce through these incredible, dissonant soundscapes. “Me in 20 Years” is probably the most sombre track on Part 2, as he laments a failed relationship 20 years on, singing “With your imprint in my bed / A pit so big I lay on the edge.” On the chorus he weeps “I wonder how I’ll sleep at night / With a cavity by my side / And nothing left to hold but pride.” The soft guitar leads on “Keeps Me Alive” are stunning, with Moses’ vocals reaching new heights, with a transcending falsetto that is truly out of this world. The electronic rhythms on “Lucky Me” are soft and soothing, while Moses’ piercing vocals shine through. He expresses his love for someone close to him in a beautiful, poetic manner. “Bless Me” is an incredibly lively and musically dense track that explodes into life with rhythmic and guitar-driven melody that again sees Moses’ powerful vocals shine through, as he sings “Bless me / Before you go / You’re nowhere with me.” Finding love, whether that’s within or through other people is a common theme of this album as a whole, as Moses reflects on the moments in his life that have made him feel whole and blessed. The guitar-driven desolate soundscape on “before you go” is a perfect way to end this incredible musical journey. Throughout græ, Moses Sumney captured an emotive, utterly breathtaking sound that is equally as heartfelt as it is skeletal.

On græ, Moses Sumney reaches new heights. It’s an expansive, mood-setting album that is both atmospheric and rhythmic. Moses Sumney’s vocal range on this album is absolutely stunning, and as a producer, he is able to create a vivid and textured soundscape that beautifully captures his soul and spirituality. I’m in awe yet again, and this album will be something I will have on repeat for a very long time, trust me. An amazing, breathtaking body of work, truly.

Listen to Moses Sumney’s excellent second studio album græ below and of course don’t forget to support it!