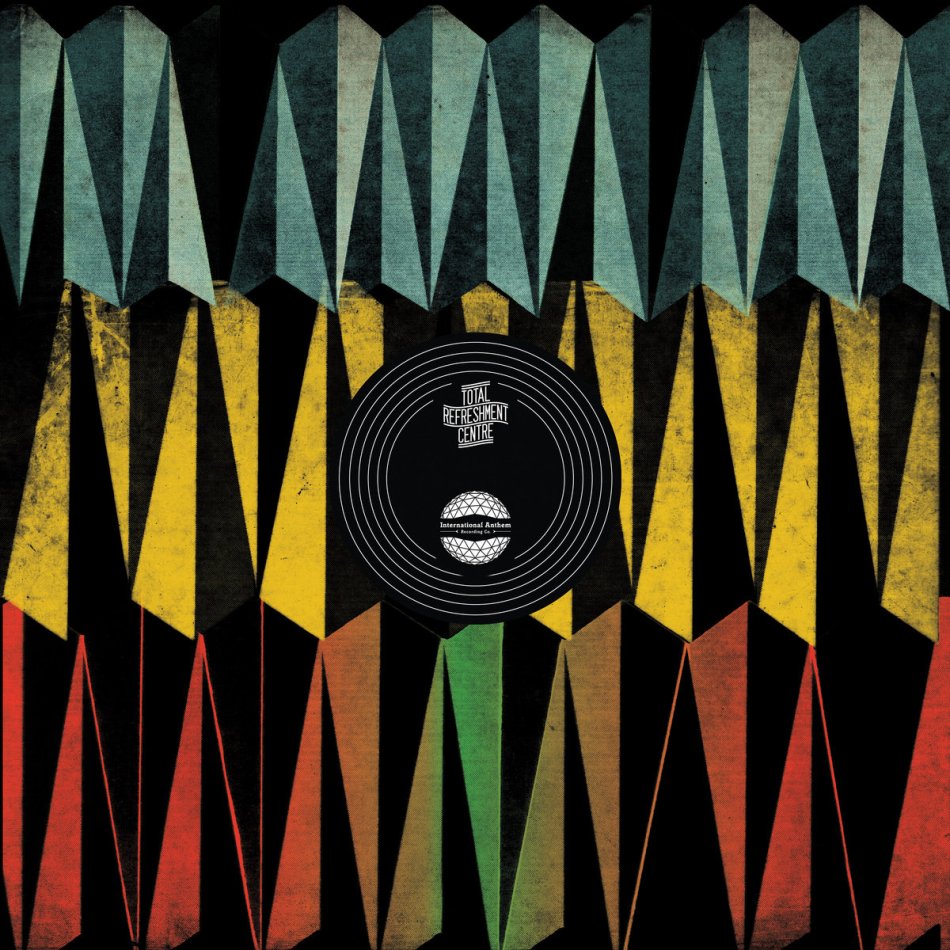 London-based multi-instrumentalist Emma-Jean Thackray had quite the year in 2018. She released an excellent EP titled Ley Lines and contributed to one of my favourite albums of 2018, Makaya McCraven’s Where We Come From (CHICAGOxLONDON Mixtape).

On the latter album, she released a track titled “Too Shy,” one of the highlights on the whole project with incredible rhythmic drumming, synth keys and vocals throughout that resulted in an incredibly soulful, energetic track. She is now releasing this track as a 12″ single with a longer run time as before, along with another Makaya McCraven’s B-side, which consists of an edit of “Run ‘Dem” from the one and only Gilles Peterson. Both tracks are full of intricate, textured percussion, really bringing an incredibly dense and fun tone throughout. It’s a terrific track that captures the essence of energetic jazz music and I can’t wait to hear more music from the talented musician.

Listen to Emma-Jean Thackray’s “Too Shy” and Gilles Peterson’s edit of Mayaka McCraven’s “Run ‘Dem” below via Bandcamp. Released via International Anthem.