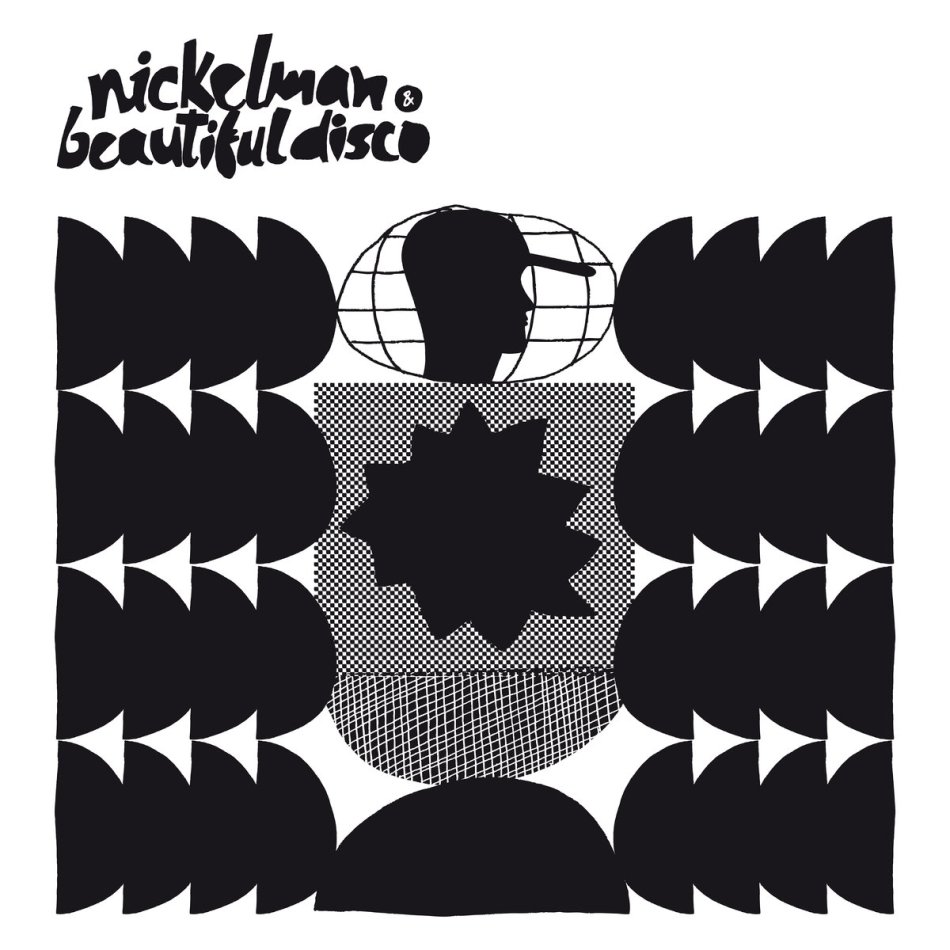 NICKELMAN & Beautiful Disco is a collaborative project between Osaka based beatmaker Nickelman and Seoul based producer Beautiful Disco. The project is 20 tracks in long with 10 tracks each, and both musicians showcase their versatility and talents brilliantly throughout.

NICKELMAN’s side features some hard-hitting boom-bap beats and soul samples throughout. Tracks like “RAINY SATURDAY” and “NANAIRO” are examples of such soulful cuts, really bringing a colourful and infectious tone throughout. Beautiful Disco brings more abstract and disco-sampling sounds to make his side of the tape a more groovier side to it. Tracks like “Imaginary Playmates” and “Pure Imagination” are stunning in their intricate compositions and samples, as the synths and keys throughout are able to bring a beautiful vibe throughout. Overall, the stellar hip-hop instrumentation and sampling throughout make this NICKELMAN & Beautiful Disco an excellent collaborative project that highlights some of the great talent coming from Japan and South Korea.

Listen to NICKELMAN & Beautiful Disco’s new collaborative project below via Bandcamp and don’t forget to support! Released via Beatbliotek.