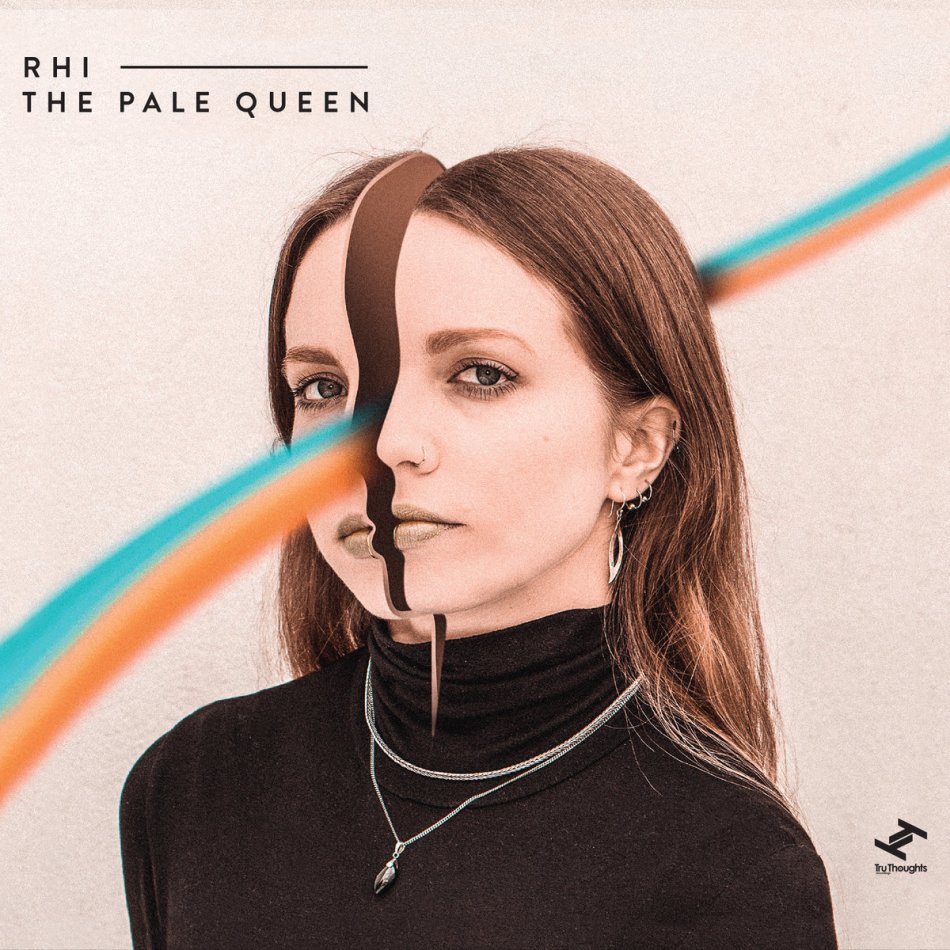 London-based Canadian musician Rhi has come through with a brand new album titled The Pale Queen. With smooth, synth-heavy compositions and beautiful vocals throughout the 12 track project, the talented artist is able to paint a beautiful sonic landscape which represents her creative spirit beautifully.

Tracks like “Plain Jane” kick off the album in a moody, reflective tone, as the smooth, synth-heavy melody gives the track a woozy and soft tone, with Rhi singing beautifully throughout with her gentle vocals. The beat on “Cold” is infectious, while the beautiful synth and key leads on “Swagger” make it one of my favourite tracks on the album. It’s a moody listen overall, as the synth melodies throughout evoke a sense of melancholy. With harder-hitting r&b inspired production on tracks like “Running with Scissors” and “G.O.N,” the album brings more of a dynamic and eclectic tone to the album. It’s a really good album that again showcases Rhi’s moody and soulful tone.

Listen to Rhi’s new album The Pale Queen below via Bandcamp and don’t forget to support! Released via Tru Thoughts.