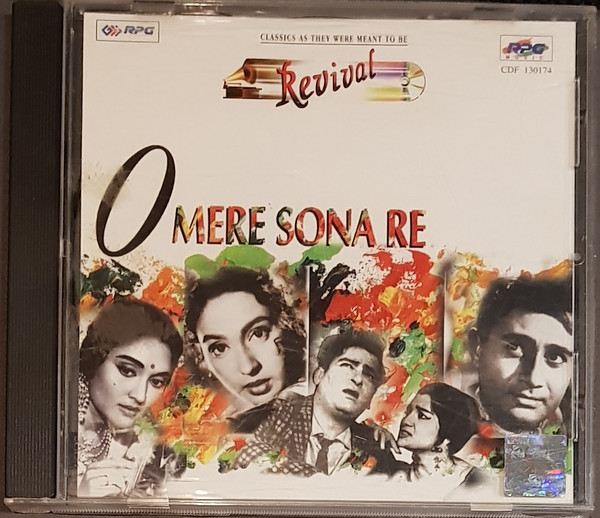 Track 10 off Freddie Gibbs & Madlib’s exceptional new album Bandana is “Giannis,” an excellent collaboration with the unmistakable Anderson .Paak. It’s a brilliant, hard-hitting track that recently was accompanied by another hilarious music video, and with a more unique sample.

Back in 1967, a Bollywood film by the name of Jewel Thief was released. I haven’t personally watched the film, but the soundtrack to it is absolutely stellar. S.D. Burman was an Indian music director and singer. He worked on film project as well, namely the Hindi heist film Jewel Thief, which was directed by Vijay Anand. The track sampled by the Beat Konducta is titled “Aasman Ke Neeche,” a gorgeous, synth and melody heavy track with impeccable Indian rhythms and vocal performances from Kishore Kumar and Lata Mangeshkar. Though only the synth at the beginning was sampled to perfection, creating this eerie but dope sample, the guitar-led grooves of this track are what make it quite ethereal and beautiful to listen to. This is such a rare sample, and the fact that Madlib sampled only the first few seconds or so and the vocal sample proceeding it is amazing to me. Freddie’s crazy and hard-hitting bars fit the tone of this track perfectly, and Anderson .Paak’s suave and smooth energy complement this track brilliantly. The collaboration was incredible, but the sample was even better.