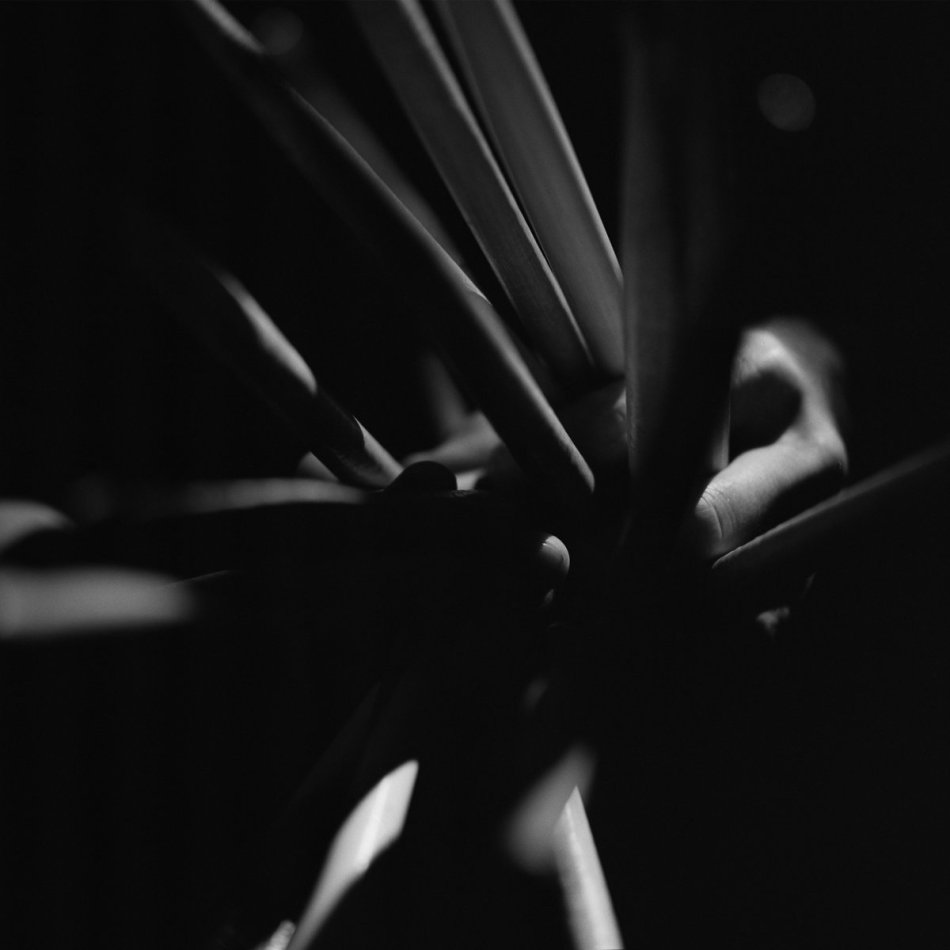 Italian drummer and composer Andrea Belfi is back with a brand new album titled Strata. I’ve been familiar with the talented musician since it was announced that he would join Thom Yorke on his Tomorrow’s Modern Boxes tour this year. His 2017 debut album Ore was a moody, meditative and often eerie body of work that captured so much of his aura as a musician, and Strata pushes those sounds even further.

The synth-heavy “Shale” is an eerie composition that sounds like something from a horror movie, with an uneasy and haunting tone. The unsettling drumming on “Strata” and “Outcrop” are intense, with the latter track containing some tribal, synth-heavy elements that bring a hypnotic energy. The electronic tones on “Plateau” are gorgeous as well, with a thumping beat and percussive elements being the heartbeat of the record. Honestly, I see Andrea Belfi being a future film composer, as with the rhythms and pure, hectic and devilish energy he is able to bring, he would be perfect for an unsettling, eerie soundtrack. This is exactly what he has done on Strata, but I really do hope he continues to release more hypnotic and amazing music.

Listen to Andrea Belfi’s new project Strata below via Bandcamp and don’t forget to support! Released via FLOAT.