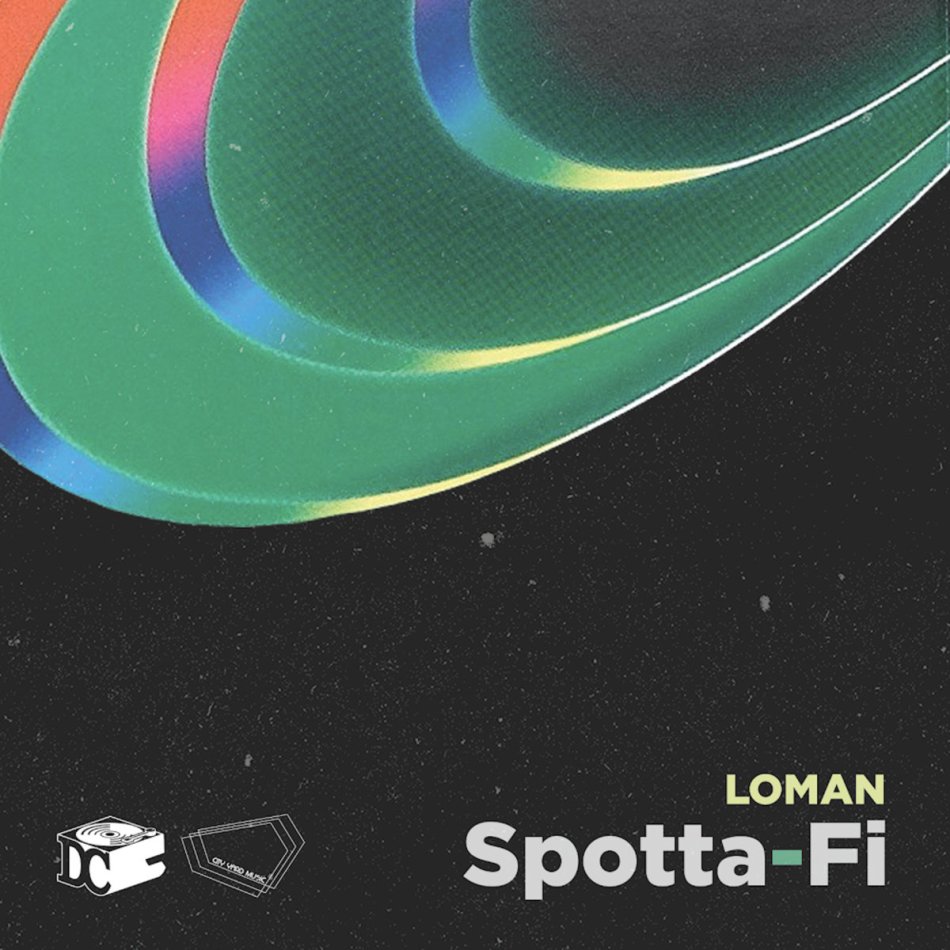 Loman is helping put Boston’s beat scene on the map. His newest release, Spotta-Fi, is my first introduction to the supremely talented producer, and with eerie synth leads and keys throughout the darker and drum-heavy beats, this release is an incredibly captivating and engaging listen.

Tracks like “Bulletproof Coffee” feature beautiful keys which meander through the dark, atmospheric beat. The more cacophonous tone on “Robin Banks” is a polar opposite in sound compared to the other track, with its dark and overpowering percussion and heavy beat. Tracks like “Stucco” and “Green Note” feature more beautiful key arrangements that jump at you as you listen to the groove of the track itself. The eerier moments are also present on tracks like “Dark Arts,” with its melancholy synths that echo throughout the thumping beat. It would be perfect for someone like Mach-Hommy or Your Old Droog to hop on. The sample on “Sporecast” is brilliantly incorporated in the sound of this dynamic, clap-heavy beat. The ethereal synths on “C.R.W.N” are brilliant, and the sample on “Last Dawn of the Night” ends the album perfectly as it breaks into crackles and then a beautiful soulful and funky outro. I’m really impressed with this release as it shows Loman’s diversity in production and ability to create mood and atmosphere that resonates with me. A great album I highly recommend.

Listen and purchase Loman’s album Spotta-Fi below via Bandcamp and don’t forget to support! Released via City Yard Music.