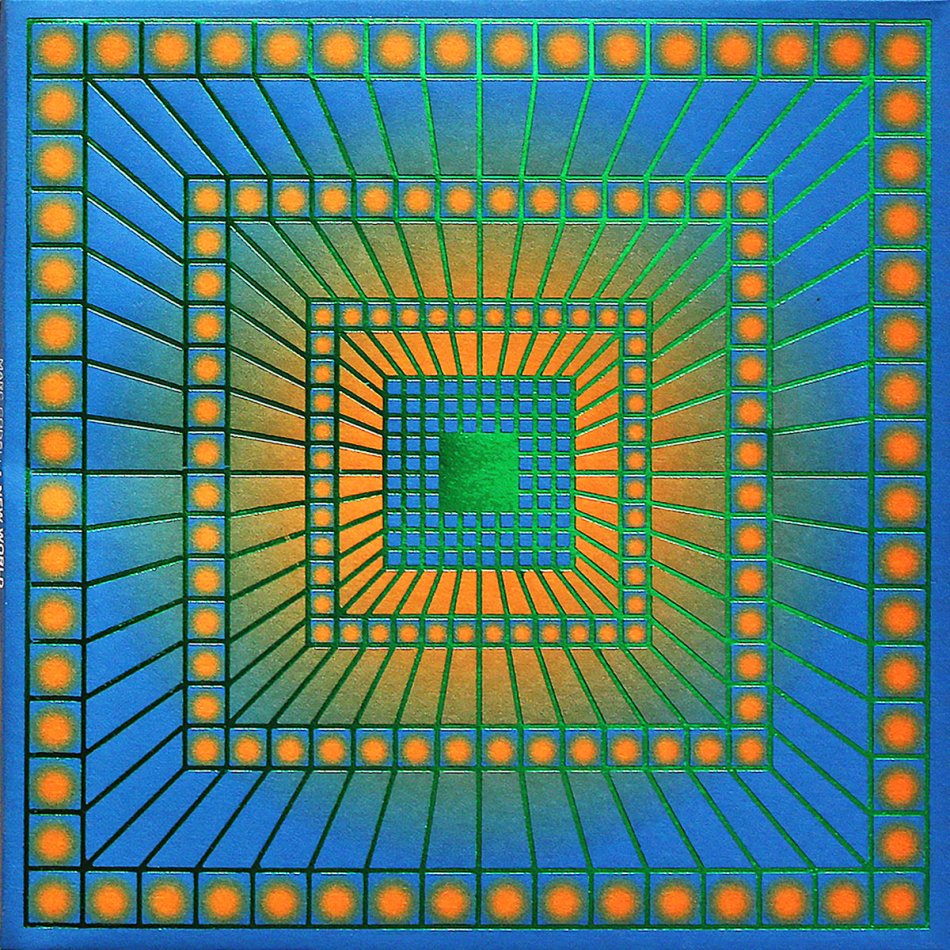 Marc Codsi is an wonderfully talented musician from Beirut, Lebanon. A New World is his most recent project, a 7 track release full of hard-hitting electronic grooves that are high in tempo and feature a whole lot of frantic, unsettling energy. It is a tremendous body of work that samples folkloric music from that part of the world.

As Marc Codsi puts it, “This album explores this process of transformation. It is a search that uses movement and stillness to attempt to reach a space where reality can make sense again. As in all voyages, there is excitement and unease as we move through the unknown.” There is a genuine sense of this energy with the music. The frantic synth leads and percussion make tracks like “Encounters I” such intense and captivating tracks to listen to. The electronic notes on “A New World I” are moody and completely meditative, transporting my mind elsewhere. The same applies with “The Departure,” as the soft synths and subtle percussion is otherworldly, as Marc Codsi seems to be portraying life beyond life itself. A large part of the music reminds me of music from a sci-fi film, portraying a sense of alienation and a lack of belonging. It is the odd feeling I get from this music, but there is peace underneath it all. Marc Codsi is able to create an amazing body of work with this one.

Listen to his phenomenal new album A New World below via Bandcamp and don’t forget to support!