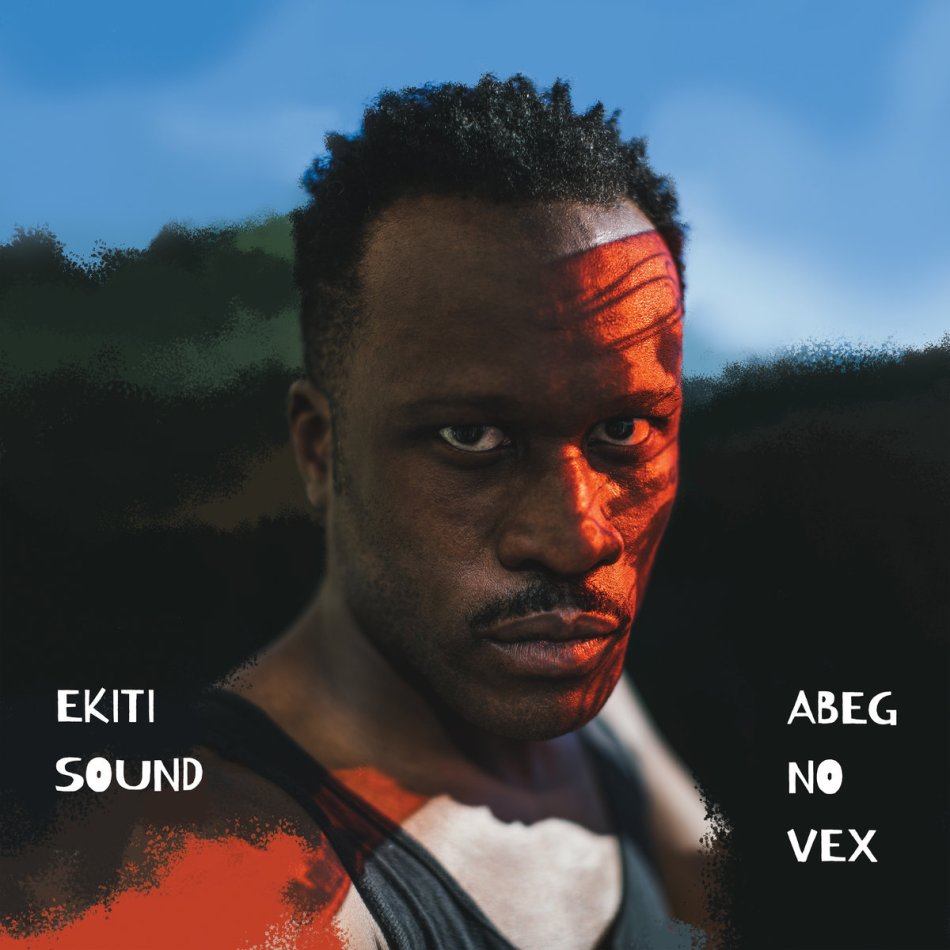 Released back in April, Abeg No Vex is the debut album from Nigerian electronic producer Ekiti Sound. With tribal beats, vocals samples and percussion, this release is incredibly engaging and fun. Over 15 tracks, Ekiti Sound is able to create a dense and textured project which highlights the rich musical diversity of Nigeria.

Tracks like “Ase” feature heavy synths and a pummeling beat that is accompanied by wailing vocals and percussion and claps throughout. “Lagos Lullaby” with ES Edit sounds starts with smooth synths and soulful vocals, only for the track to erupt in the latter half of the record with hard-hitting sub-bass and percussion that feels overpowering. “Obu Oluwa” feels overpowering with its smooth synths, keys and colourful production. The fast-paced beat makes it a terrific track to dance to, and you can say this for the majority of tracks on this record. “ADHD” and “Timeless” are hard-hitting bangers with synths, fast-paced rhythms and grooves, as well as dominant vocals and samples. Ekiti Sound creates a memorable listening experience with Abeg No Vex and I can’t wait to see this man’s growth over the next few years.

Listen to Etiki Sound’s new album Abeg No Vex below via Bandcamp and don’t forget to support!