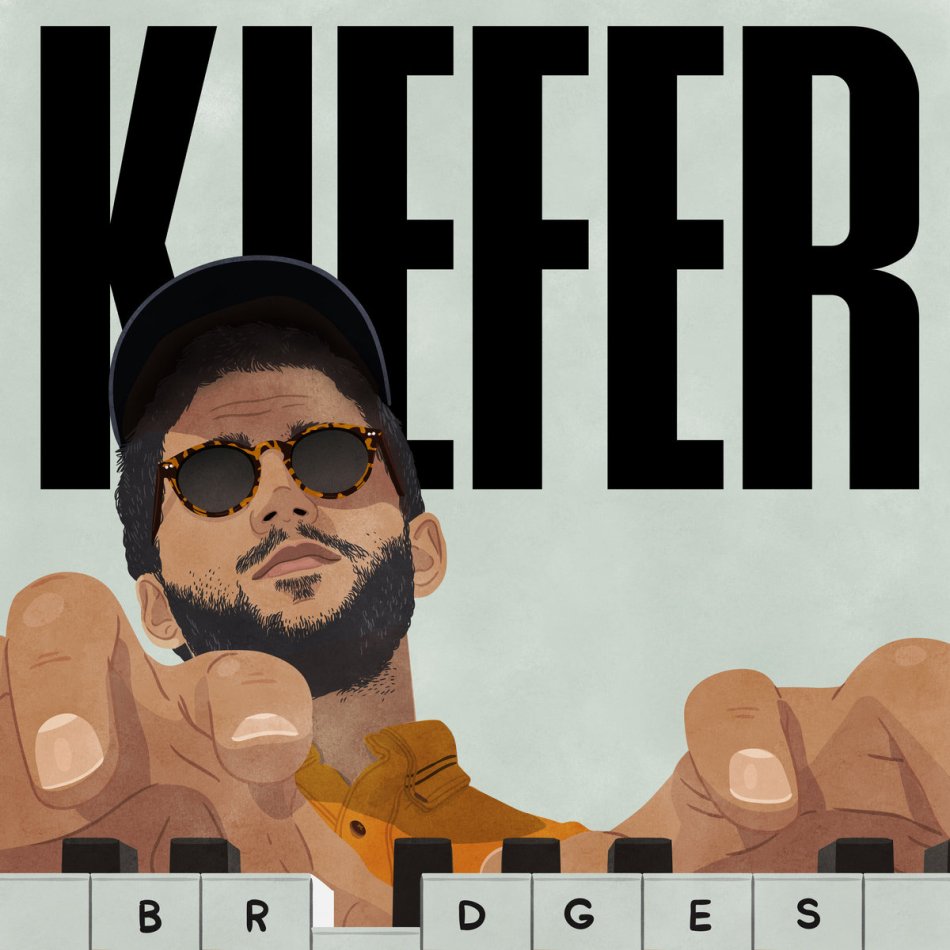 Over the space of 6 tracks, Kiefer is able to create a funk-heavy sound with an emphasis on gorgeous keys to create a moody, soulful mood to the record. Tracks like “Orange Crayon” are playful and incredibly dense musically, which highlight Kiefer’s talents as a musician, and all-around producer. The lead single “Sunny” has an incredible bassline that is just so incredibly funky. The EP flows beautifully from track to track, and the overall tone and vibe to the record makes it one of my favourite EPs to come out this year.

Listen to Kiefer’s Bridges EP below via Bandcamp, and don’t forget to support! Released via Stones Throw Records.