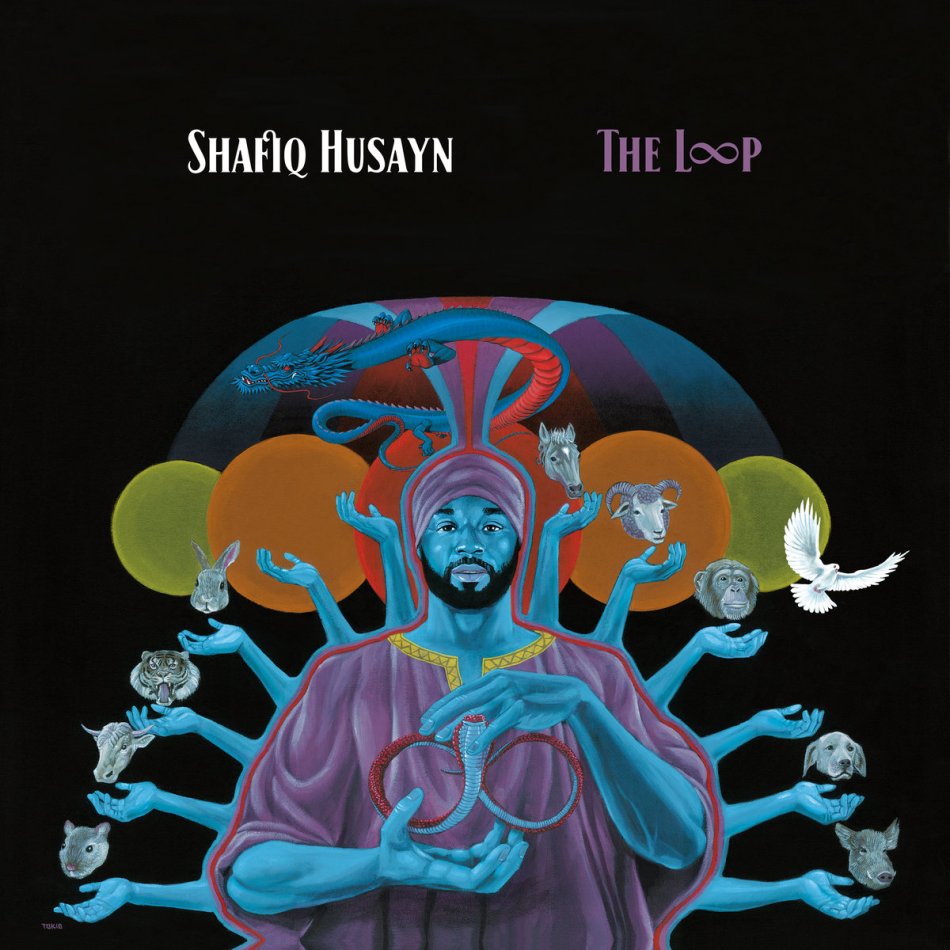 Highlights are plentiful – the phenomenal collaboration with Jimetta Rose and Fatima on “May I Assume,” with thick saxophone and synth chords as well as tight drumming and immense vocal perfomances from the two talented singers. The Hiatus Kaiotye collaboration on “Cycles” is a moment of pure neo-soul bliss, as Nai Palm and her band provide excellent vibes on that track, with beautiful guitar grooves and synths. “It’s Better for You” is on some heavy Funkadelic-levels of funk and groove, with Anderson’s signature sound shining on, really giving out a grand, immensely groovy rhythm that just melts my ears, man. “Picking Flowers” featuring El Sadiq features some futuristic vibes that is complemented by El Sadiq’s rhymes that bring out such a spiritual vibe, as with most of the other tracks on this incredible dense and musically rich album.

Shafiq Husayn really came through and delivered with his production and the collaboration and studio sessions that were birthed from working on this record. It is a truly magnificent listen that is immediately one of the highlights of this year. Listen to Shafiq Husayn’s The Loop below via Bandcamp, and don’t forget to support! Released on Eglo Records.