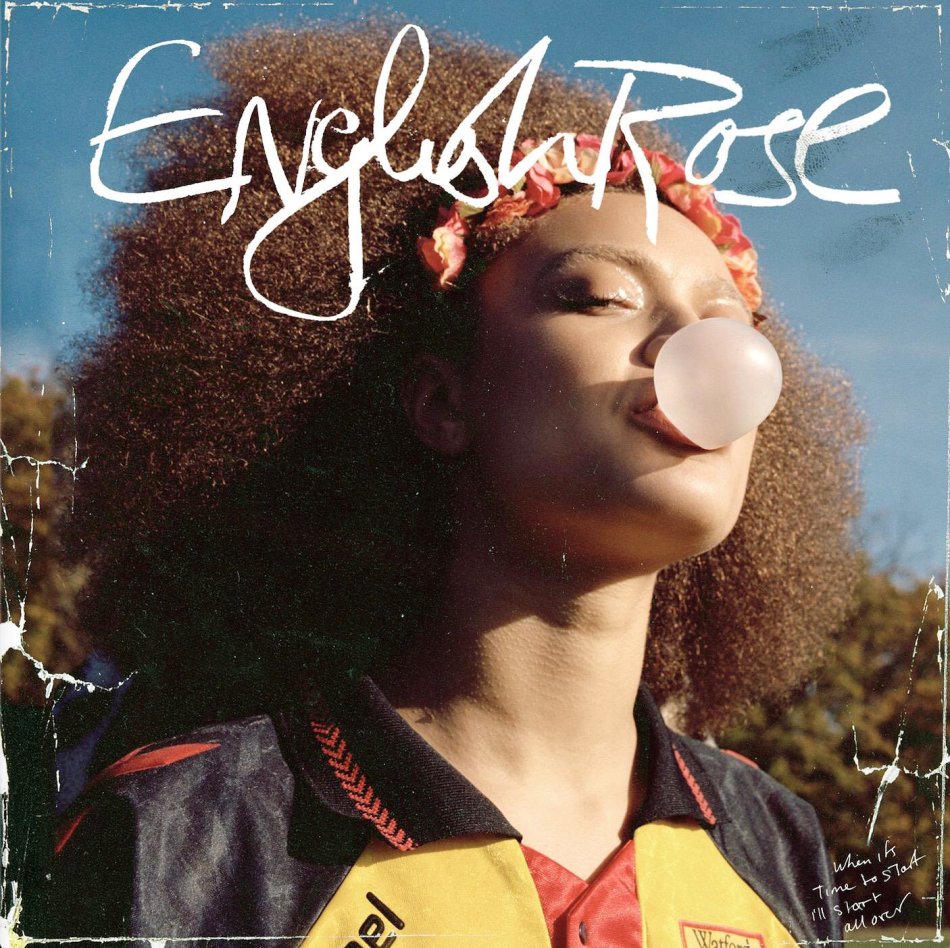 Originally from a suburb of Watford, talented singer-songwriter Connie Constance has been making waves with her gorgeous vocal performances over sublime and beautifully produced neo-soul and pop-inspired instrumentation. On releases such as Boring Connie EP, she brought so much soul and jazzy-textured production to her music, making it a sweet and captivating listen. Now signed to Universal Music, the young artist has released her debut full-length album titled English Rose, a profoundly beautiful, honest and powerful record that captivated me like no other release this year.

Spanning 11 tracks, Connie is able to bring a variety of sounds and emotions to the music. From the King Krule, punk-like energy on tracks like “I Want Out” and “Bloody British Me,” to the soulful, more angelic tone on tracks like “English Rose” and “Let Go,” she is able to represent and show each side of her musical identity in a profoundly and unapologetically honest way. The synths and energy on “Fast Cars” brings an air of optimism as she talks about embracing her own freedoms and identity. The sweet guitar-rhythms “Give & Take” speaks on misunderstandings about relationships and complexities of love. The explicit and blunt way in which she explores these subjects is what makes her record such an engaging and interesting listen.

I can talk all day about this record, it really is that good, but I’ll let you all experience one of my personal favourites of this year so far. You can listen to Connie Constance’s English Rose below via Spotify, and don’t forget to support! Released via Universal Music.