Released back in March London based producer and multi-instrumentalist Wu-Lu is back with his second EP, a layered, gorgeously produced project titled N.A.I.S. (Not As It Seems). With beautiful melodies, especially on the lead single “Jaybo,” as well as the tribal, spiritual tone of tracks such as “Habesha” and “Storms,” (the latter of which being a manic, experimental journey into the beauties and the multi-layered nature of his music, with infectious deep grooves and a soothing vocal performance by Ego Ella May), the whole EP is a haunting yet stunning work of art which transcends genres and emanates a spiritual tone which infects the soul with grooves.

Having seen him live for the first time at the Jazz Cafe in Camden when opening for Mndsgn, his energy and vibes emanate power and positivity. Speaking of the Jazz Cafe,  On the album, we have additional production from Raven Bush on “Jaybo,” Gilles ‘Kwake’ Bass on drums, Joe Armon Jones on keys and additional vocals from Binisa Bonner on “Habesha” and Ego Ella May on “Storms.”

Now, the South London producer releases two new bonus tracks titled “Maze” and “Ras Bap” in a limited edition cassette tape you can purchase over via Bandcamp. Both tracks are driven by intense drum and bass-led grooves that give out a futuristic, eclectic vibe. 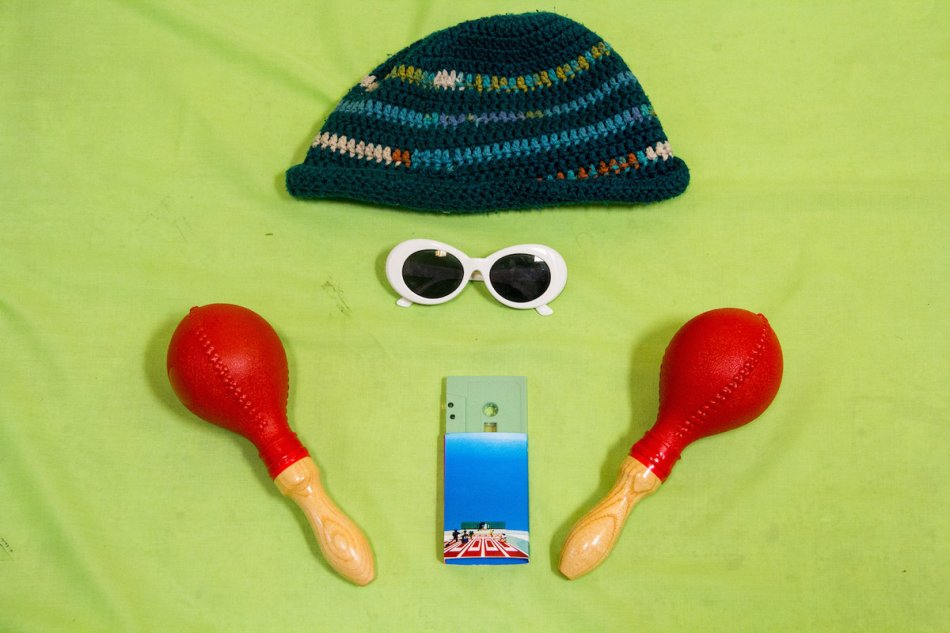 Listen to Wu-Lu’s new project N.A.I.S. below via Bandcamp and don’t forget to support!