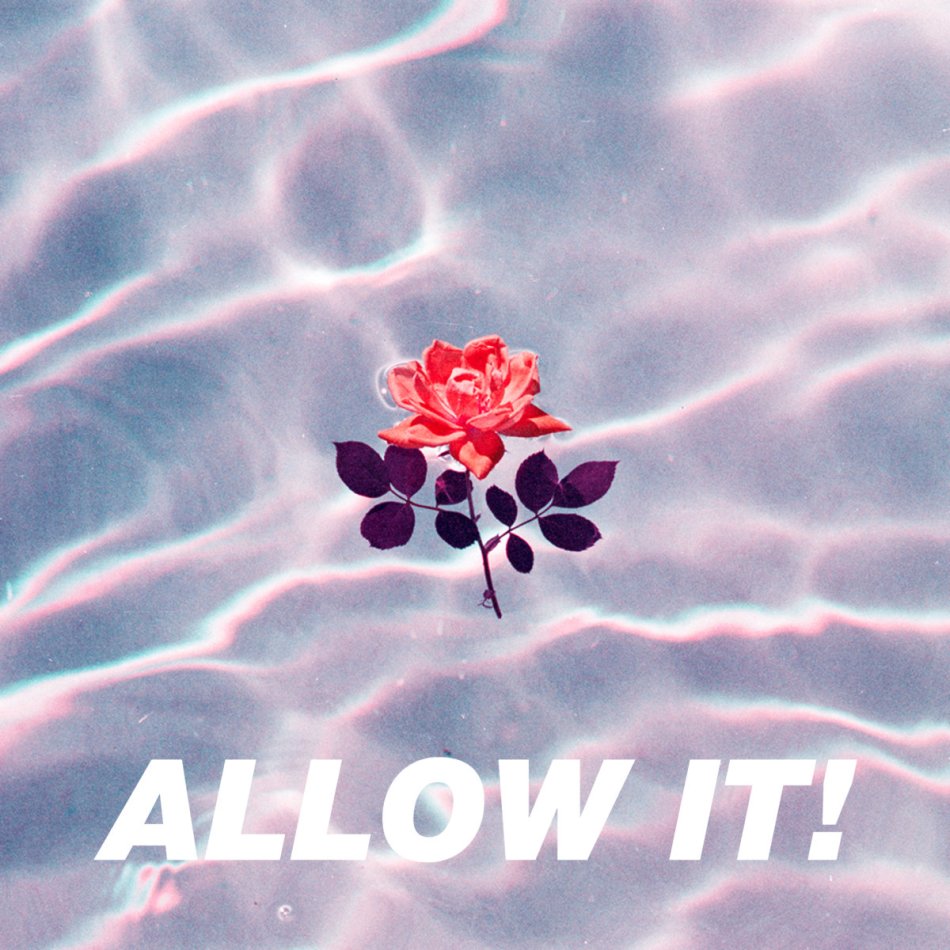 Baltimore producer Tek.lun is someone I have been following for a while now. With his wide range of influences from hip-hop, trap and electronic music, he is able to fuse them in his own unique style. His new project ALLOW IT!, as Tek.lun describes “is a collection of music I have been sitting on for a while now and I’m excited for you all to hear what these past few years have been sounding like. Much love.” The project is filled with thumping beats, slick synth-led melodies, electronic, 8-bit influences as well as trap flavoured instrumentals. Highlights include bangers such as ‘In The Dirt,’ ‘GameLove,’ ‘Where I Wanna Be’ and ‘Ruin Me,’ though the whole project filled with instrumentally dense, slick and memorable moments.

Make sure you check out Tek.lun’s new project ALLOW IT! and purchase it to support the artist. It was released on LA-based label HW&W Recordings.