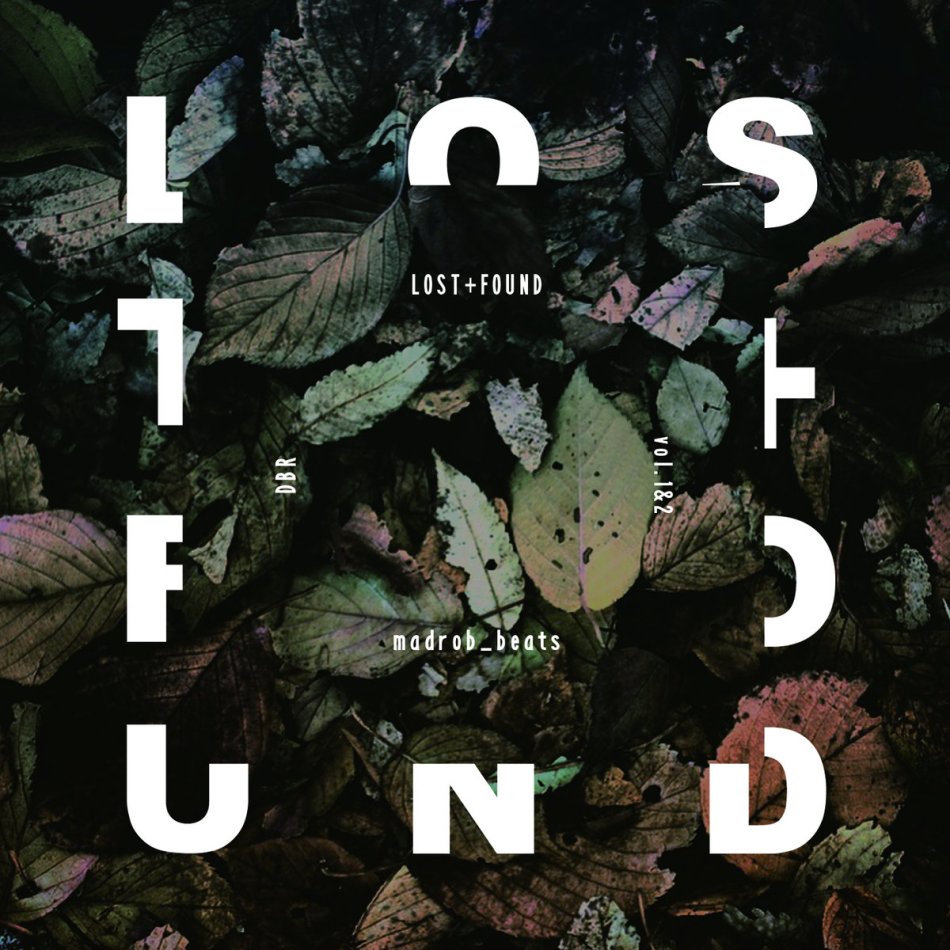 madrob-beats is a talented producer from Japan. His new project, LOST + FOUND Vol​.​1&2 is actually my first introduction to his music, but having recently delved deeper into the Japanese beat scene, I came across this project and was immediately impressed.

There is a rusty, raw energy about this tape. Seeing as he titled it LOST + FOUND, I would assume these are beats in his discography he hadn’t properly released or mastered. That lo-fi feel is there, but the ideas on this project are terrific, and for 34 tracks, he is able to navigate his way through a soundscape of soulful, sometimes heavy beats with a whole lot of funk. With murky beats and quite a lot of soulful moments through the smooth samples throughout this 34-track album, it’s an engaging listen that just transports me somewhere else, man. There’s an ethereal energy created throughout the album through synths and keys that are sprinkled throughout.

Listen to madrob_beats’ LOST + FOUND Vol​.​1&2 below via Bandcamp, and don’t forget to support! Released via daybreak records.