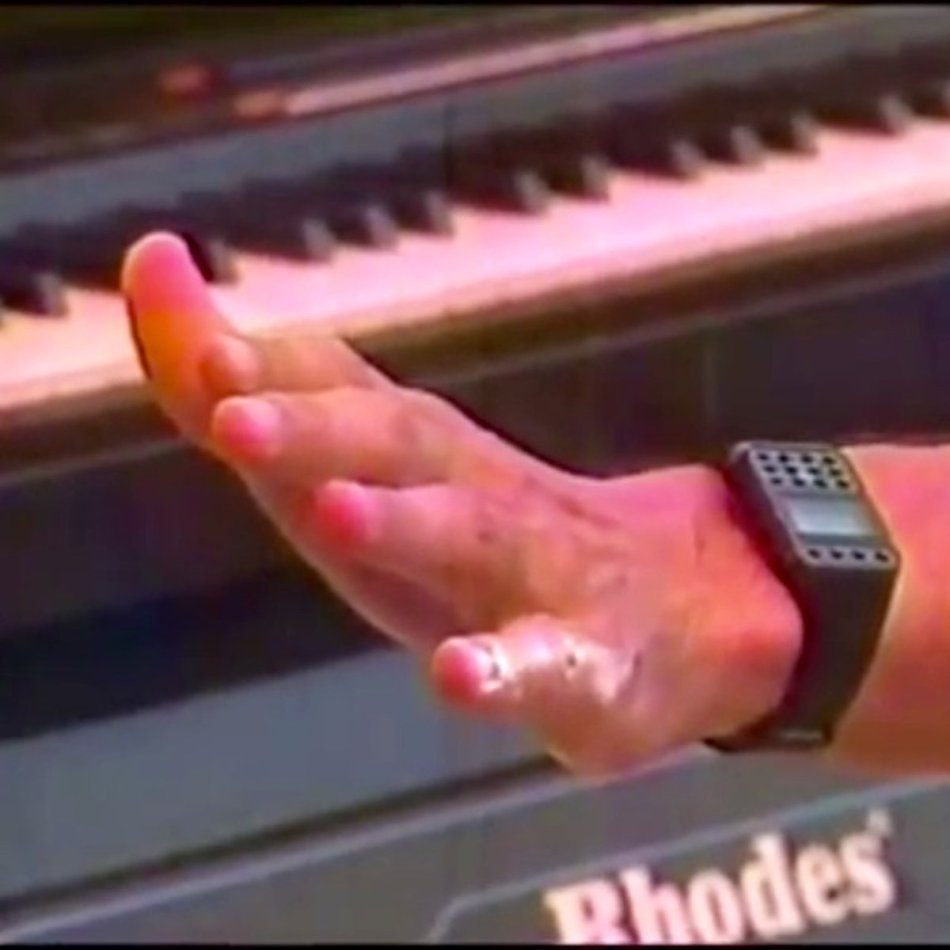 ΔKTR is a Japanese musician who has been making waves in the underground beat scene with a few excellent projects including LALA, which was released on Fuzzoscope earlier this year. With funky and synth-heavy production, LALA was a highlight of the year (and I’m starting to wonder why I didn’t rave about it initially).

ΔKTR is back with a short but sweet project/EP simply titled katalog. 4 tracks which continue on the same funky and groovy vibe of his previous album, it is definitely worth your attention! ‘dotheastroplane’ is the highlight for me, especially after it kicks off into pure funk after the 2 minute mark, and the way it effortlessly blends into that soothing soul sample on ‘asyousaid’ brings joy to my ears.

Listen to katalog along with his acclaimed album LALA below via Bandcamp. Make sure to support!